Lost Ark is an interesting combination of pre-release hype and a bottomless band account. The game isn’t a new product – it’s been a thing in eastern countries since 2019. But with the newly created Amazon Games handling the game’s release in western countries, the game found a massive platform from which they could launch a wave of success.

Amazon’s previous venture with New World had a strong start, but a number of technical issues kept the game from retaining long-term success. But this issue may not exist with Lost Ark – after all, Amazon Games isn’t the group behind the game’s code. Instead, what we’re left with are the ingredients that saw New World rocket to success. And Lost Arc is clearly good enough to stand on its own – it did so for years beforehand. 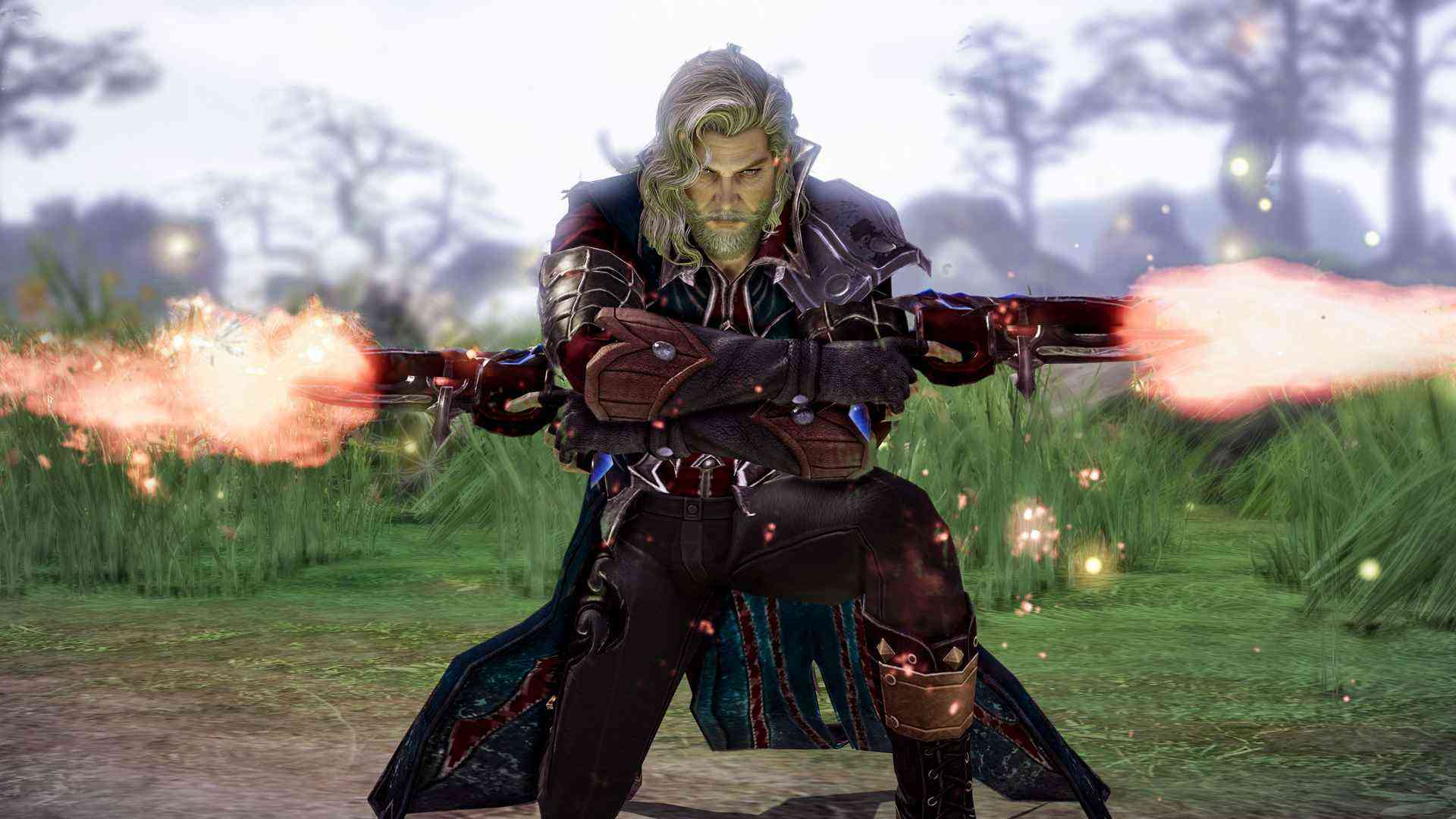 So what do we see with Lost Ark? The game released today – not free-to-play (yet), but people can buy in with a founder’s pack. And even with this early pay-to-play model, the game’s numbers spiked.

500,000. A half-million. And when the game goes free-to-play, those numbers will almost certainly spike again. A concurrent population count like that is massive, especially in a game genre like MMOs, where meeting other players is a huge part of the experience.

And that’s not even accounting for the over 1 million concurrent Twitch livestream viewers. It’s a number that’s been boosted by a Twitch Drops programs offering in-game rewards for viewing streams, but it exists nonetheless.

Only time will tell if Lost Ark becomes a mainstay of the MMO space, or fall to the wayside. Stranger things have happened, and both are very much possible. But either way, it’s a story to keep your eye on – no matter what, the outcome will be interesting.