Google Stadia May Be Getting a Rebrand

This change would rebrand Google Stadia into Google Stream. Definitely not as good of a name, but it is probably best to drop the Stadia branding. Reports state Google was in talks with several companies, including Capcom and Bungie, to use the technology. We also know Bungie was interested in creating their own streaming service before being acquired by PlayStation. Streaming platforms are popular right now. 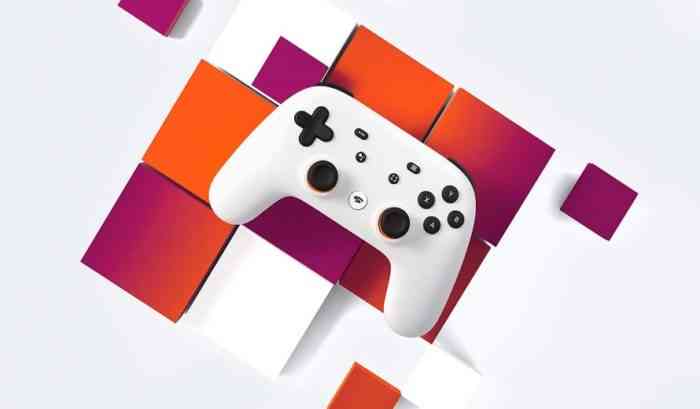 Google is also interested in branching outside of just gaming companies. Conversations between Peloton and Google have been going on for Google to provide the back-end for games running on the Peloton bikes. The technology powering Stadia would be perfect for something like that, and it wouldn’t require complicated tech in the bikes to run.

This is probably the best for Stadia. Just let it die and salvage the technology powering it. Google has already closed their in-house game development. It is clear they don’t have any intention of supporting Stadia for much longer. It seems buying games to stream them isn’t that popular. The technology is interesting, but many gamers have shown an aversion to this prospect as you never really own the game. 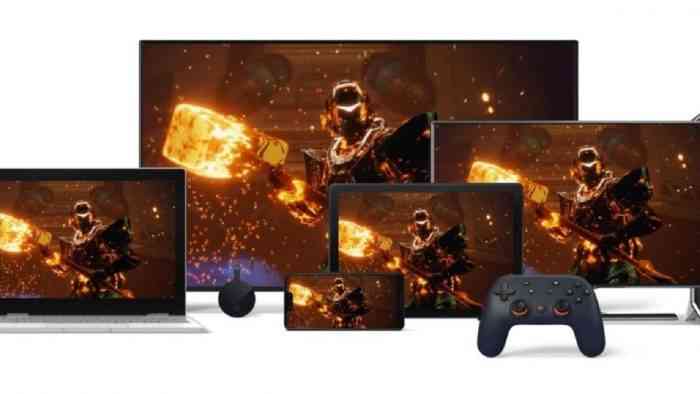 Many fans already feel like a traditional download isn’t owning a game. Fair or not, I do understand these concerns. However, Stadia had some excellent ideas, but the execution was poor, and gamers just didn’t buy into it.

Have you used Google Stadia? Do you think Google can still find success with the technology behind Stadia? Let us know in the comments below!