How Will This One Play Out?

Microsoft succeeded where many other tech companies failed and successfully broke into the gaming market. Apple never made a concerted effort to break into the market and tech giants like Amazon, Google, and Facebook have either focused more on niche markets or are testing the waters with cloud-based gaming services. 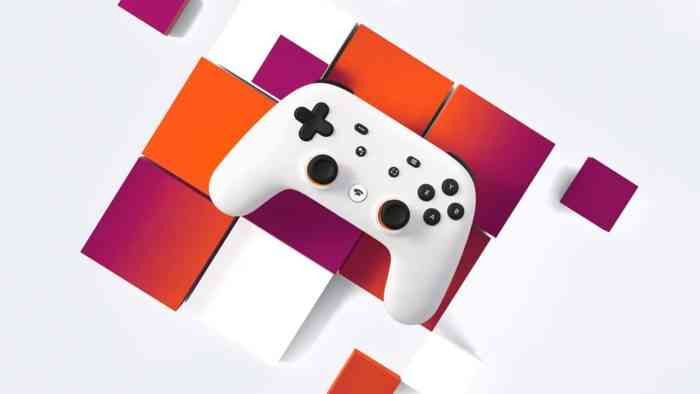 Of course, things haven’t been easy. Luna still hasn’t made a big dent in the market, and Stadia unexpectedly shut down its own internal studios earlier this year, but it looks like they may just get some second wind, as the Xbox Series X/S newest update can support both services.

The new update specifically includes an updated version of Microsoft Edge – everyone’s least favorite browser/favorite joke – which is now Chromium powered, and capable of running both services. This means that gamers with a subscription to either can play it without putting down their controller, potentially playing a game on the console despite not owning an Xbox copy.

Excitingly, it could theoretically be possible for this to go the other way, with Xbox’s Cloud Gaming service becoming accessible through a browser once Microsoft adds support for it this spring.

The update is currently available to members of Xbox’s Skip Ahead group, and they’ve reported that, unfortunately, the updated browser fails at being… well, a browser. There isn’t full keyboard and mouse support meaning that if you want to look something up quickly, you might still be better off using a computer, tablet, or phone rather than attempting to do it on your console. 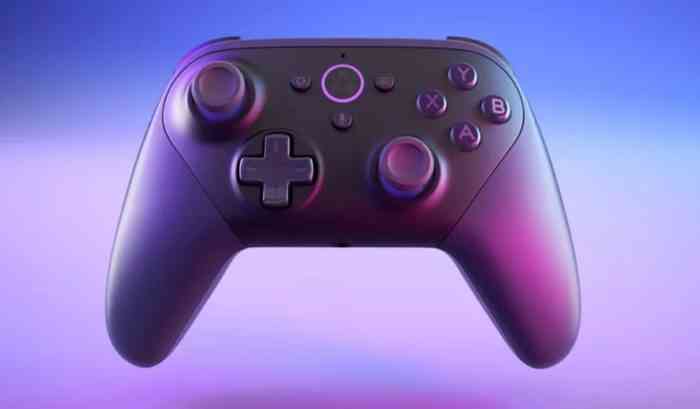 As for Stadia and Luna, the ability to play both on one of gaming’s premier consoles will likely bolster support for both, especially given that, while Xbox does have a bigger slate of exclusives, this could bring attention to some of the Luna and Stadia’s own exclusives, like Gylt, which were overlooked by virtue of not getting showcased elsewhere.

Google Is Planning Wider Bluetooth Support for the Stadia Controller