Another Tech Giant Enters the Field

It feels like everyone is getting into the gaming industry, and Facebook aren’t a company to be left behind, as they have announced a cloud-based gaming service to be integrated with their gaming service, Facebook Gaming. 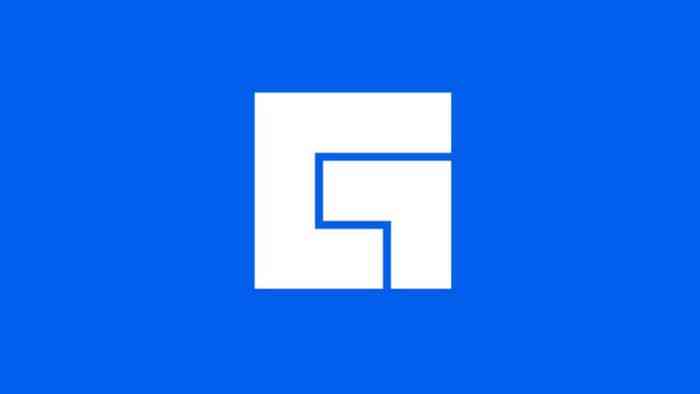 The streaming service will give players instant access to select games directly via the app or in-browser, and the current beta has resulted in over 200,000 players streaming games, according to Facebook’s Vice President of Play, Jason Rubin.

“It’s critical for us to start with latency-tolerant games so we can deliver a good experience for players across a variety of devices. For the purposes of our beta, that includes genres like sports, card, simulation, and strategy games.”

It looks like they’re taking their own limitations seriously and so we’re not likely to get big named IP’s like Final Fantasy or Resident Evil on the new service. Facebook games have been around for a while but haven’t necessarily drawn the same level of attention as console games, although they make up for it with popularity: games like Candy Crush or Farmville routinely draw millions of players, each of whom may spend money on in-game currency.

Hopefully, the new service will allow for more and more technologically advanced games to appear, but it’ll be a slow process. Facebook are committed to not overpromising and underdelivering so will be focusing on delivering quality games. They also understand that they won’t be able to compete with more established brands like Sony, Microsoft, or even up and comers like Google. 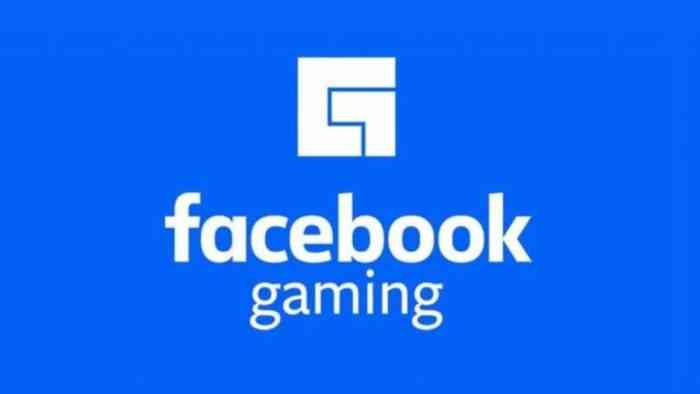 “We love console and PC gaming and both formats will be around for a long time. We believe cloud gaming will increase — not replace — the options to jump into great games.”

Will you be checking out the new service? Let us know down in the comments, on Facebook, or on Twitter.

Google Is Changing Its Stadia Strategy
Next
Everyone Desperately Wants The Switch Pro To Be Real
Previous
Bloodstained: Ritual of the Night Sinks its Teeth Into iOS and Android