Ghostwire: Tokyo Will Be Out on March 25th

Ghostwire: Tokyo’s release date may have just been leaked online. According to a listing for an upcoming Playstation Showcase, the new spooky action adventure will be available to the gaming public on March 25th.

Developer Tango Gameworks has yet to officially announce the game’s official launch. However, it would seem that the beans were spilled early. 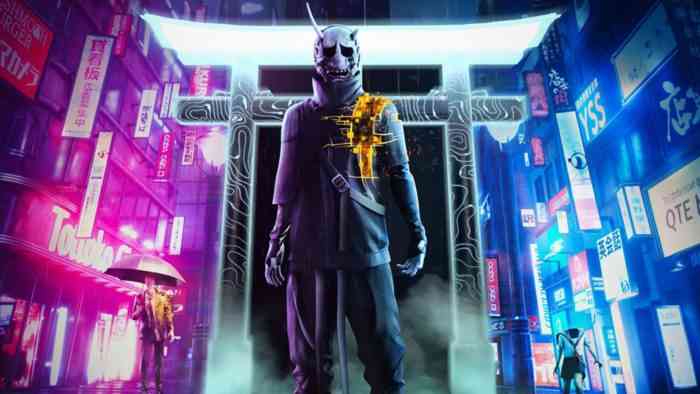 The PS5 announcement amused fans, considering that Tango Gameworks is a division of ZeniMax Media. The gaming community is well aware that Microsoft now owns the latter. Furthermore, it looks like it will be available on PC, too.

Ghostwire: Tokyo seems to be a more action-oriented project than the devs’ hit survival horror franchise Evil Within. In 2020, Publisher Bethesda Softworks described the title as “the studio’s first foray into the action adventure sphere.”

Bethesda confirmed at the time that Shinichiro Hara is the new Combat Director on Ghostwire: Tokyo. “Hara and the combat team at Tango have created an intricate, combo-based system that utilizes movements inspired by traditional Kuji-kiri hand gestures,” they wrote.

The game’s most recent trailer also gives fans a sneak peek on precisely how action-packed it is going to be. Despite all the action, the game still looks pretty creepy. Players will have to take on The Visitors who are paranormal threats. They take on various forms that manifest loss and separation, such as a jilted bridge and a child in a yellow raincoat.

The gaming community first got a look at what Ghostwire: Tokyo has to offer at 2020’s PlayStation 5 reveal event. However, devs have been quite mum about it—until recently. “Ghostwire: Tokyo update!” they wrote on social media. “See new gameplay and behind-the-scenes details in a special presentation from Bethesda this Thursday at 2pm Pacific.”

The Last of Us Part I Will Now Release On PC In Late March 2023
Next
Mortal Online 2 Slashes its Way Into Steam Top 10, Aims at Server Issues
Previous
Neverwinter New Module Dragonbone Vale Launches on Consoles