GhostWire: Tokyo Is Going to Need a New Creative Director

Ikumi Nakamura, the Japanese game developer who endeared herself to many during Bethesda’s E3 2019 show because of her off-the-wall enthusiasm, announced on Wednesday that she was leaving Tango Gameworks. This departure comes only months after it was revealed at E3 that Nakamura was going to be the creative director of Tango’s upcoming horror game GhostWire: Tokyo. 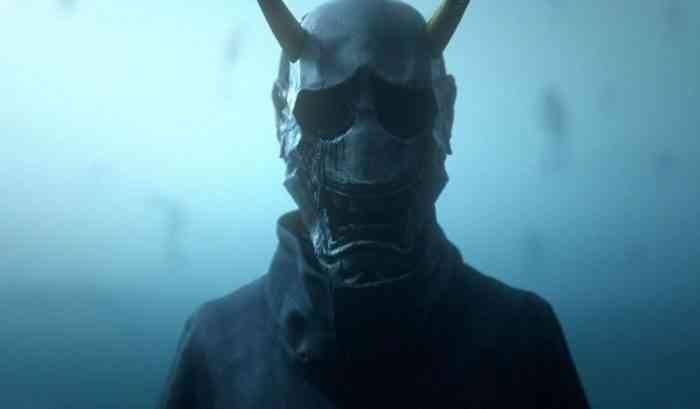 “After 9 years as Creative director & Art Director at Tango and Zenimax – I felt here is one of ends of the journeys,” she tweeted. “I learned from the talented people I’ve worked with and I respect. Contact me if anyone wants to work with me!”

It is currently unclear whether Nakamura decided to quit or was fired. Also, she didn’t provide a reason for why she was leaving the studio so suddenly.

Nakamura’s replacement has yet to be announced.

PS5 Exclusive Ghostwire Tokyo Has Been Listed for Xbox
Next
Green Hell 1.0 Is Out Now
Previous
Overwatch Switching It up in October