Prepare to delve into the horrors of Chernobyl on a quest to save your love. Now coming to next-gen consoles. That’s right developer The Farm 51’s sci-fi, horror, RPG, Chernobylite, is coming to next gen consoles in April of 2022. A press release about the transition to next gen provides more details about the game and about its content going forward. 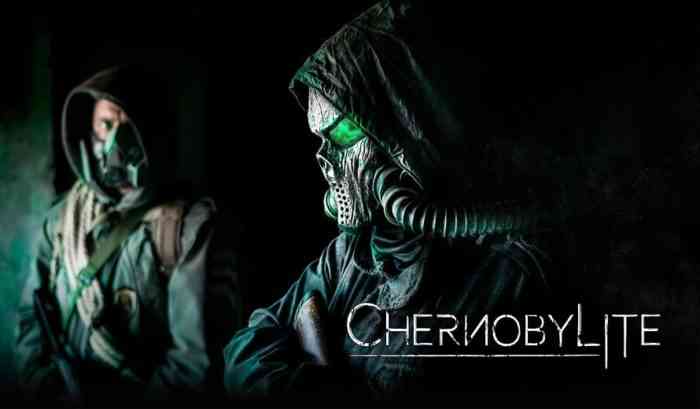 Chernobylite places players in a 3D scanned recreation of Chernobyl’s exclusion zone. The player character, Igor, is a former employee of the Chernobyl power plant. Now he is returning to Pripyat on a mission to find out what happened to his fiancé. The game introduces players to a hostile world where how they play matters. As a stalker amongst the ruined exclusion zone you need to craft your own gear, make use of tools, and more to survive. Furthermore you aren’t alone out there. Hostile military forces, other stalkers, and supernatural threats await you as you try to uncover the truth. So, you best be prepared.

As seen in the PC reveal trailer, released last year, the choices the player makes in the game matter. You choose who to befriend or make your enemy, and you choose how to go about your time in the zone. Who you trust is up to you.

The upgrade to next-gen consoles and the enhanced PC version of the game will be free for players who own the game, and will be available on April 21st, 2022. Alongside the enhanced versions of the game comes the Blue Flames DLC, as well as a continuous stream of content according to the game’s roadmap. The new versions of the game enhance the graphics, UI, and add further dynamics to the visuals of the game. So stalker, are you ready to dive into Chernobyl?