It’s the holiday season, and even the zombies are celebrating with a bunch of new looks. Today, Tripwire Interactive’s FPS, zombie slaying, survival game Killing Floor 2 releases it’s Chop Till You Drop holiday update. In a press release, Tripwire shared the, gore filled, details of the update while highlighting a few of the features that are coming with it. From a new featured community map to cosmetics and weekly game modes, this update is aiming to bring holiday spirit.

Speaking of the new map, Killing Floor to introduces the Carrillon Hamlet. Tripwire describes this map, in the press release, as  having “an industrial style with a bright, daytime setting that’s perfect for making players feel all the holiday joy – until the Zeds arrive.” 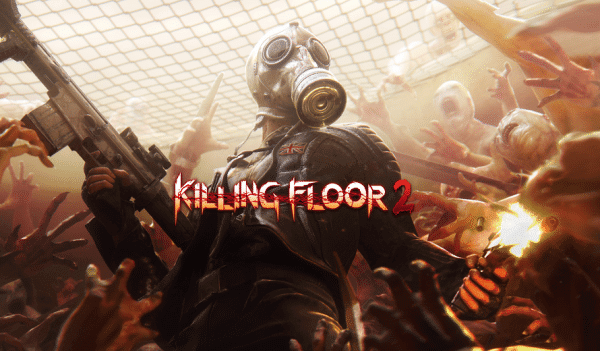 In addition to the press release, Tripwire also released a humorous trailer to go along with the update. The trailer shows off the new weapons, the Doshinegun and the free HRG Stunner. As well, the trailer shows off some of the new cosmetics like the holiday themed weapons and holiday shopper outfit bundle. The weapon cosmetics include the Christmas cosmetics pack, the alchemist weapon skin bundle, and the alchemist gear cosmetic bundle.

The trailer also provides a great look at the new game modes coming with the update. In the “shrunken heads” game mode Tripwire informs players that “Zed’s heads are shrunken down and do not take head-shot damage. Also, all Zeds have a new critical spot, configured for each zed type.”

In “boss rush” Players must survive different waves of fighting with random boss. The waves will scale up in difficulty. If the players are able to finish the mode they will be rewarded with a companion backpack accessory.

Killing Floor 2 is currently available on Xbox One, Xbox One X, PlayStation 4 and PC.

The Anacrusis, Groovy Sci-Fi Shooter, Launches in Early Access
Next
You May Have Missed Sons of the Forest Release Date Trailer
Previous
Dead By Daylight’s Bone Chill Event Is Out Today