You May Have Missed Sons of the Forest Release Date Trailer

May the Forest Be With You

This past week in gaming has been all about Halo Infinite it seems. After all, it is one of the biggest game franchises in the world right now. While gazing into Master Chief’s visor, you may have been distracted from the newest trailer for Sons of the Forest.

The successor to 2014’s open world, survival horror game The Forest, Sons of the Forest will let the players take a more aggressive approach in taking on the island natives. Revealed about two years ago, our first looks at the game showed that the player will have military combat training and equipment. 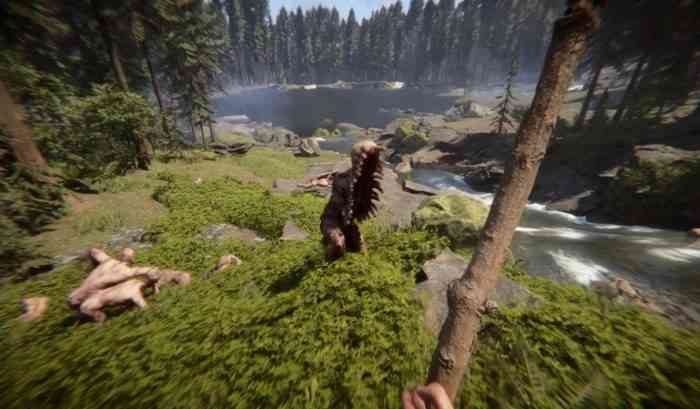 The newest trailer shows a bit more of the new gameplay features, such as new combat tools and savage methods of warding off cannibals. It also appears that the players themselves can mutate. There are shots of players holding a shotgun in two hands and then a pistol with a hand on their shoulder. Not sure how I feel about that.

We also see a bunch of new enemy types. Aside from the standard, non-mutated cannibals, there are new abominations. There’s a Catdog-looking freak that appears to be two torsos attached at the waist and a mound of arms that throws babies. Just another day in the Forest. The trailer also gives us brand new news about the game as well. The projected release date for Sons of the Forest is May 20th, 2022 for PC.

Are you looking forward to going back to the Forest? Let us know in the comments below.