Lock and load and get ready to take out some far-out alien hordes. Indie Developer Stray Bombay has launched their sci-fi FPS, The Anacrusis, today on PC and Xbox. A press release provides more details about the alien killing, co-op, season zero of The Anacrusis. 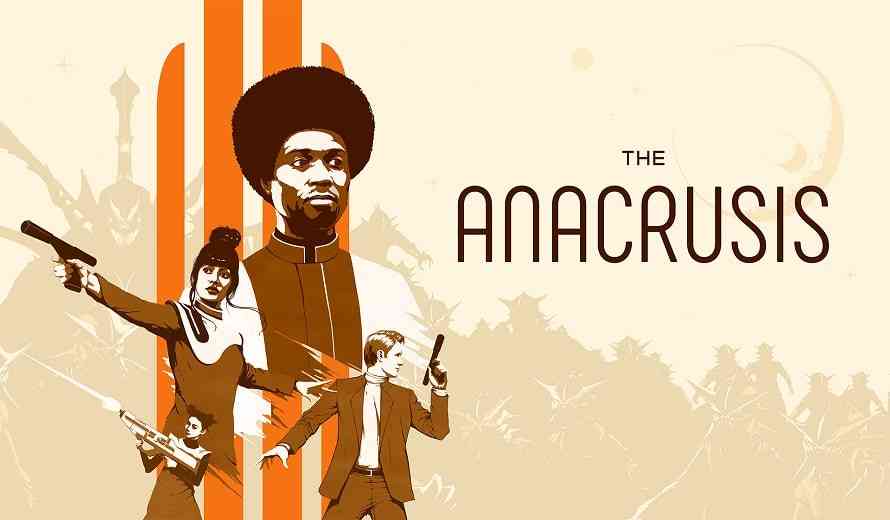 “As we head out into Early Access, our small team is excited to build the next phase of The Anacrusis along with the community of dedicated fans of co-op shooters.” Says Chet Faliszek, Co-Founder of Stray Bombay, in the press release.

The game, launching in Season Zero, introduces players to the 4 main characters. The less than ecstatic, would be heroes, of humanity. Since the Anacrusis is a 4-player co-op there are four characters to choose from: Nessa, Guion, Liu, and Lance. Additionally, the early access release gives players a look at the first three episodes of the game’s overall story.

The Anacrusis arms its players with 40 different perks and an arsenal of different, vintage weapons, inspired by 60’s sci-fi. Players will battle their way through an alien infested luxury starship, where the aliens have some funky fashion. At the same time, the advanced A.I director of the game tailors each battle to your specific group. Difficulty and alien intensity changes from group to group so no two groups of friends will get the same experience. The early access launch trailer shows off these features for players.

Currently, The Anacrusis is available through Steam Early Access, Epic Games Store, and Xbox Game Preview. Stray Bombay plans on providing updates twice a month that will include quality of life updates, as well as, challenges. Also, crossplay between Xbox and PC is enabled. As of right now the game currently costs $29.99 with a 20% discount on Steam, Xbox, Epic Games, and the Microsoft Store.