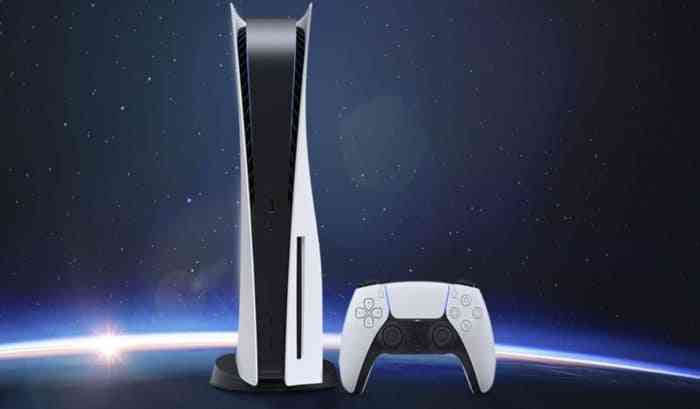 But, this may no longer be a problem. A Twitter user was able to find a patent by Sony that had backward compatibility in its title. To be specific, the name of the patent is:  “Backward Compatibility Through Use Of Spoof Clock And Fine Grain Frequency Control”. This means that this patent could be an application on the PlayStation 5 that could use, so other applications on a different standard frequency clock could work.

In short, this means games that run on less powerful consoles (such as the first generation of PlayStations) could be played on the PlayStation 5. This means…we may be able to play our older PlayStation games once again.

However, this may mean that this is only for PlayStation Classic games, as this is a software fix, not a hardware one. So, this means that while we will be able to play PlayStation classic games, it may be limited to what can be found through the PlayStation Subscription service- either PlayStation Plus, or PlayStation Now, if not a later combined application of the two.

This has not been confirmed yet though by Sony. So, there is currently no release date on possible backward compatibility, and it may be more than just software. And hopefully, if this does come as a subscription service like the Nintendo Switch Expansion… hopefully there had been some care to make the games we know and love more playable.