With impeccable timing, Playstation Now makes Killing Floor 2 available starting this month, along with other big games to its roster.  Playstation Now is Sony’s version of Xbox Game Pass, and allows you to download or stream a large collection of games. 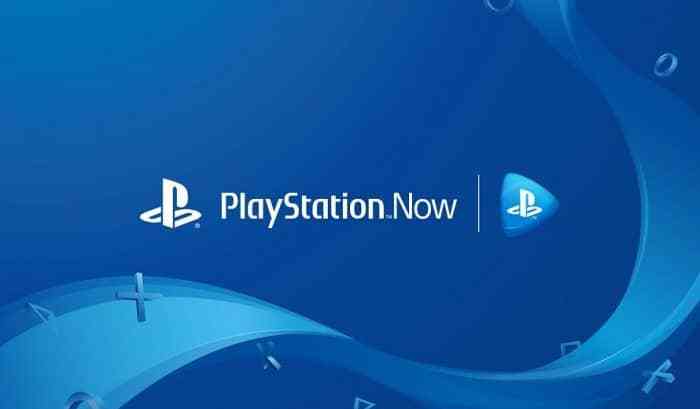 With the recent controversy and stepping down of Tripwire Interactive’s CEO over his political statements, Playstation Now couldn’t have picked a worse time to release Killing Floor 2 on their service.  Ignoring the recent news, Killing Floor 2 is an excellent first person zombie shooter game.

Finally, there are a few smaller games being added to the service.  Moonlighter, an action RPG, is a fun indie game that allows you to manage your shop by day and explore dungeons by night.  The isometric RPG, Pathfinder: Kingmaker, features real-time or turn-based combat and focuses on a medieval fantasy experience.  Finally, Windbound is an indie game that focuses on explorational survival.

What do you think of the latest games to be added to the Playstation Now Service? Let us know down in the comments, or hit us up on Twitter or Facebook.