Awaken and explore the Valkenburg, an advanced science ship. It seems the ship has been abandoned, but you are not alone. Now, prepare for this experience on the Nintendo Switch. Syndrome, RedDeerGames space horror game, has just been announced for the Nintendo Switch. A press release provides more details. 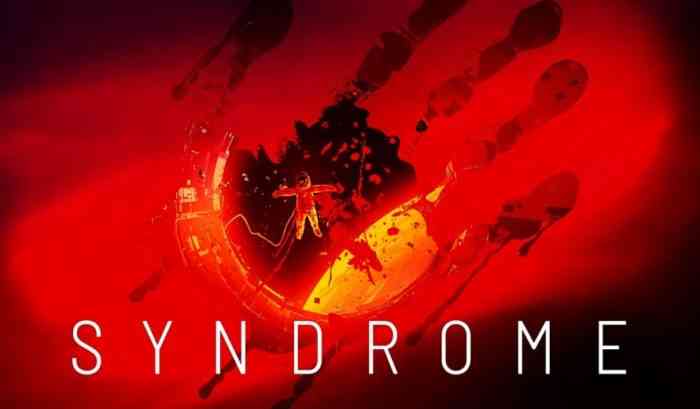 The game sees the player awaken on a science vessel, the Valkenburg, that appears abandoned. Of course, the player is not alone and is, instead, become prey for something from the darkest reaches of space. According to the release, the game is about stealth, smarts, survival and resource management. Ammo on the ship is scare and the weapons you find need to be used wisely.

“The enemies are strong and they outnumber so you have no choice but to go out of sight. Unfortunately, sooner or later you will have to face them.” said the release.

In addition to the announcement press release, RedDeerGames released a trailer. The Switch announcment trailer shares the story as well as the gruesome content present in the game.

The trailer shows off the dark and brutal atmosphere of Syndrome. From corpses strewn about the ship to nightmarish corridors with limited vision. It’s spaces like these that make it seem like the player’s mind is playing tricks on them. Maybe it actually is. Claustrophobia, something hunting you, and a bloody mystery that needs to be solved.

Currently, the game is currently available on PlayStation 4, Xbox One and PC. Later this year, the came is available for Nintendo Switch. As of yet, there is no official release date for the game. Further information can be found on RedDeerGames website. Are you ready to test your survival? Finally, prepare yourself, take a few deep breaths, ignore the voices in your head, and head into the dark.

Lost in Abyss, VR Horror, Bringing Terror to Oculus 1 & 2 Today
Next
Headland Coming to Switch on January 13
Previous
Doctor Who is Coming to EVE Online