Headland Coming to Switch on January 13

Today, Northplay announced their upcoming action adventure game Headland is launching on the Switch on January 13. The game is set in a beautifully fantastic world, described as a little adventure about a big imagination. 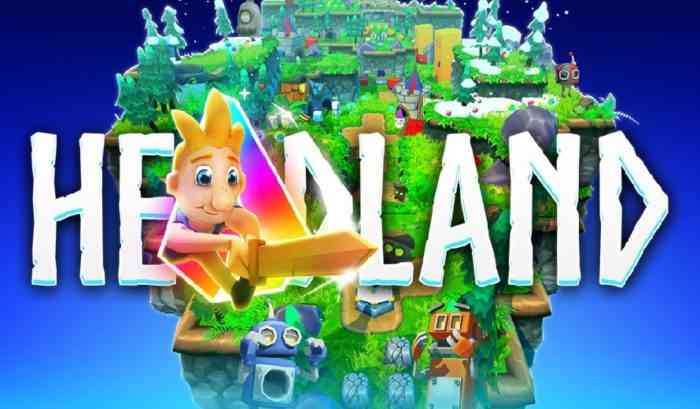 Originally launched on mobile devices, Headland follows the tale of Nor. A mysterious force has destroyed Nor’s Imagination Core, stealing the colour and inspiration from his world. It is up to Nor to journey into the lush fantasy of his imagination to fight monsters and gather his creativity’s scattered fragments.

While Headland features a vivid world with an engaging story, the game focuses a lot on the resource collecting and upgrading. Nor will be able to unlock weapons and collect resources along his journey. These resources will allow players to upgrade his weapons as they see fit, choosing how they want to play the game.

There are also a cast of friendly robot that Nor will meet along the way to help him along his journey. It will be a tall task for players to discover what is behind this powerful force.

For its console release, Northplay added a bunch of new content and features to set the game apart of its original mobile version. So the Switch version of Headland promises to be a treat for new and old players alike.

Headland launches on Nintendo Switch on January 13, and will be coming to PC via Steam this Spring. You can check out the product page here or wishlist it on Steam.