Behaviour Interactive Isn’t Slowing Down With Dead by Daylight Content

Behaviour Interactive is bringing a lot of quality of life changes to Dead by Daylight with their upcoming Mid-Chapter update. They made the announcement through a developer update on the Dead by Daylight website earlier this month. 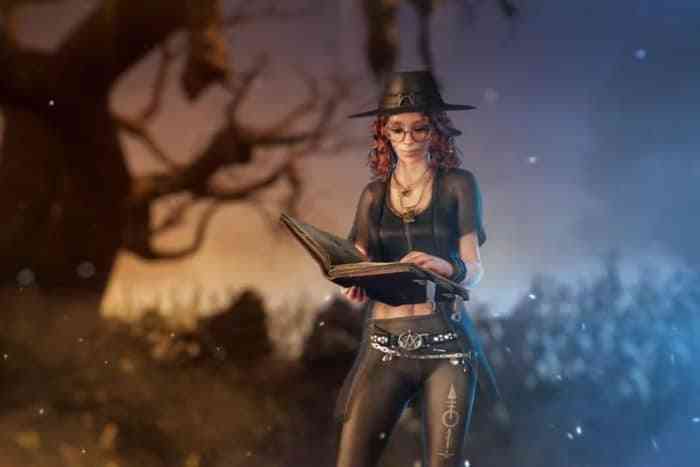 The developer update is coming out in two parts and for good reason. Behaviour has a lot of content planned for the game. Some of it is likely coming out soon, and some of it is still being developed. Regardless, there is a ton of content to cover, so this article will be focusing exclusively on the first part.

According to the developer update, smaller update sizes, skill-based matchmaking improvements and button/interaction changes are all coming to Dead by Daylight. The team at behaviour seems to be focusing on improving the new matchmaking system and general player experience in the coming future.

Both the Steam and console versions of the game are getting improved update sizes. For Steam specifically, future updates will be more compressed and should download about 50% faster. This will also cut back about 18GB of disc space too. For both console and PC players, Behaviour is changing how their update system works by altering the chunks of data required for updates. This will improve download sizes by about 200%.

Behaviour Interactive is also improving skill-based matchmaking (SSMB for short). They only added SSMB into Dead by Daylight a few months ago. Because of this, they haven’t had a lot of time to fine-tune it. They plan to fix this in the next few updates by changing the backfill mechanic so that it provides quality over speed when replacing a survivor who leaves the match prematurely and by improving player rank decay so players can ease back into the game after taking an extended break.

Finally, Behaviour Interactive is playing around with different button layouts and mechanics. Players will soon be able to turn on a feature that lets them toggle between actions instead of holding down a button or key. For instance, doing a generator requires you to hold down one button and hit skill checks with another. With this change, players now have the option to tap the button and let go instead of holding it down. This may not seem like a big change, but it will save on wear and tear on your devices, and it frees up a hand so you can eat or drink something.