WWE 2K22’s new trailer may have just been leaked. The upcoming wrestling game is the first of the franchise in a while. After all, the devs decided to skin an annual release because of the relatively disastrous launch of WWE 2K20.

WWE 2K20 is perhaps one of 2K’s games to ever get the lowest Metacritic scores. Apparently, it had too many technical issues at launch. The game was a disappointing full debut for developer Visual Concepts. 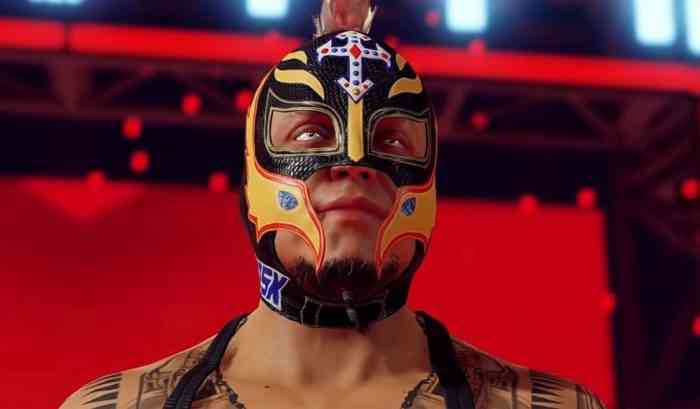 Publisher 2K added former Double Helix Studio Head Patrick Gilmore to take over the development for the WWE 2K franchise. They wanted the series to have a “renewed focus” on quality.

“Core gameplay is one of the major investments we are making in the next installment, one of six pillars we are focused on disproportionately in development,” Gilmore said at the time. The WWE 2K22 team wants “more modern wrestling and fighting games to build an all-new philosophical foundation for the game.”

The new trailer gives the gaming community nearly two minutes of WWE action. Unfortunately, it stopped short of telling everyone where the trailer had come from. At the moment, the leaked trailer is still up. However, considering that it may have been a leak, there is no way of knowing how long it will say online before devs decide to take it down.

This latest WWE 2K22 leak comes just a couple of weeks after other details about the game popped up prematurely, too. It was revealed earlier this month that Rey Mysterio is the wrestler gracing the game’s cover this year.

***Editor Update – The leaked trailer was taken down, however a new official trailer has since been released***

Put the Smack Down With WWE 2K23 Icon Edition