Pokemon Legends: Arceus – How To Beat Every Noble Pokemon

How To Beat Every Noble Pokemon

While there are no gyms in Pokemon Legends: Arceus, there are plenty of tough battles to keep you on your toes. The Noble Pokemon are a series of unconventional boss fights that can easily throw you for a loop if you’re not prepared. Here’s a quick breakdown of who they are what you have to do to win.

Kleavor is your introduction to the Noble Pokemon boss battles. You meet them in the Obsidian Fieldlands, chopping down several trees. Kleavor is a Bug/Rock evolution of Scyther, which complicates its place on the type chart. Water and Steel will serve you well, while Rock moves will do just fine. Like all Noble battles, you’ve got to calm Kleavor down enough to actually fight them. This first fight is pretty straightforward on that front. Dodge when an attack comes your way, smack Kleavor with balms, and you’re good to go. 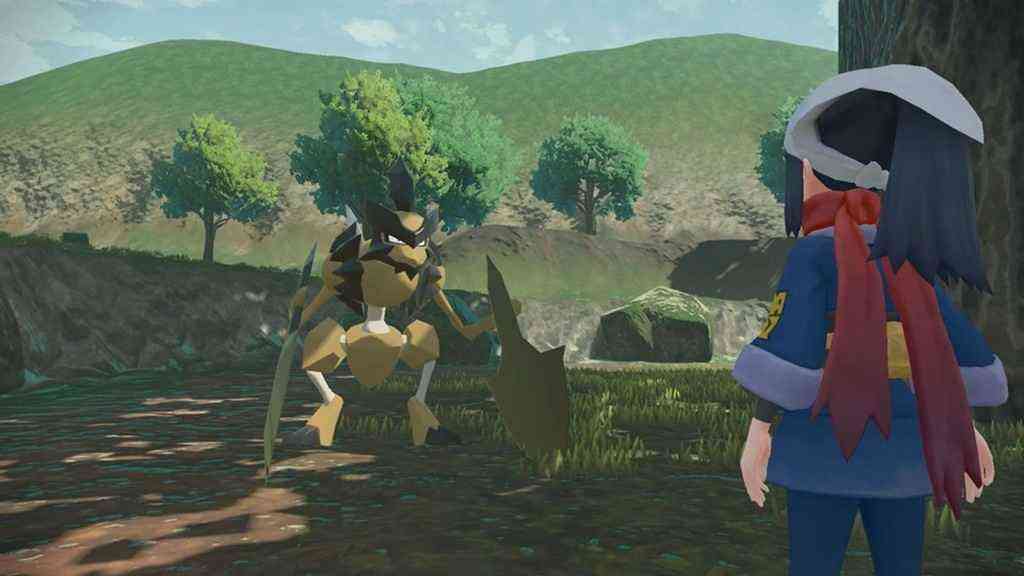 You encounter Lilligant in the Crimson Mirelands. She’s a Grass/Fighting hybrid, so Flying and Fire moves are super useful. The balm battle portion gets a little more intense, but nothing to write home about just yet. The really tough stuff comes later.

This time the fight is on Firespit Island, a little ways into the Cobalt Coastlands. Arcanine is, like the rest of the Nobles, a Hisuian variant. Rather than just Fire, Arcanine is a Fire/Rock hybrid. Bring a Water type Pokemon! Ground will also do just dandy. The balm battles continue slowly escalating in difficulty here, with the flames able to quickly ruin your day. Stay frosty and you’ll do just fine.

Now we’re getting into the major leagues. Electrode is way up in the Coronet Highlands. He’s an Electric/Grass hybrid instead of Electric/Steel, but Fire is your friend either way. Actually, this is another job for Ground type moves. Anything to avoid getting immediately paralyzed. The balm battle is a pretty tough one. You can’t sit still for a second, or you’ll get fried by a series of thunderbolts. Don’t worry too much about constantly chucking balms, you’ll get some big openings at certain spots in the attack pattern.

It’s another Fire/Ground attack strategy! The Pokemon battle is basic stuff, your real challenge comes with the balm battle. Avalugg is in the Alabaster Icelands. He’s and Ice/Rock hybrid, so Fighting moves will put him down hard. Getting to the battle isn’t easy, though. Avalugg has three different serious strikes to unleash, each one harder to dodge. You also have to be in just the right position to hit him with a balm. It might take a few tries, but if you’re patient, you can take him down.

And there you have it! Keep an eye out for more Arceus content from COGconnected!

Pokemon Scarlet and Violet have Terrifyingly Huge Sales Figures
Next
Pokemon Legends: Arceus Type Matchups – Weaknesses and Strengths
Previous
What We Know About the Epic Games Store’s Plans for Free Games in 2022