Stalker 2 devs GSC Game World recently announced to the gaming public that they are going to add NFTs to the game. Fans were not too happy with this decision. Many of the game’s followers took to social media to complain.

“Cannot believe that the guys who made Stalker—a game that does not have a single female character—would eventually get into NFTs,” wrote one fan.

“They literally had to do nothing to keep me hyped for that game and still f*cked it up,” complained another. 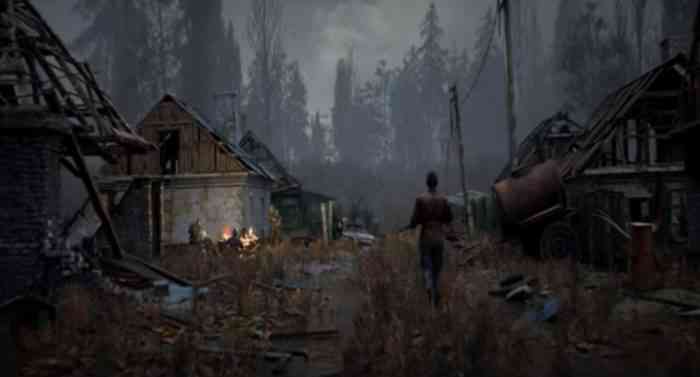 Stalker 2’s NFT promo material was talking about a lot of things, such as becoming the “first metahumans” in the “Stalker metaverse.” According to the post, they will be able to achieve this by way of a “metaversial bridge”—whatever that pertains to. It is just face-scanning technology that they want to do right.

“We are eager to do NFT right, give certain fans an opportunity to get into the game without interfering with other players’ experience,” GSC explained in a now-deleted statement. “That is why the tokens are entirely optional and have no impact on gameplay or story and can be activated only before the game release.”

After getting a lot of backlash from Stalker 2 fans, the devs decided to scrap that plan completely. “Based on the feedback we received, we have made a decision to cancel anything NFT-related in Stalker 2,” they wrote. “The interest of our fans and players are the top priority of the team.”

Although the initial reaction from Stalker 2 fans are negative, some players still welcomed the NFTs. In fact, more than 107,000 people signed up for a chance to purchase a Stalker NFT.

“We are making this game for you to enjoy, whatever the cost is,” they added. “If you care, we care, too.”

What do you think of GSC removing NFTs from Stalker 2? Let us know in the comments below.