Rainbow Six Extraction New Trailer Reveals What Jager Will Be Like

Rainbow Six Extraction’s newest trailer showcases Jager as one of its playable Operators. Ubisoft revealed what he will be like once the game launches in January.

The preview proves that, just like all other Operators, Jager will also be substantially different from his usual PvP self. The sneak peek may have been brief, but it gave Rainbow Six Extraction fans an informative glimpse into the character’s gameplay and role in the upcoming game.

Jager’s main mission in Rainbow Six Extraction is to defend objectives with his unique item, the Active Defense System. Players can use this deployable by placing it on the ground. It will automatically intercept any incoming projectiles. This feature is essential in Rainbow Six Extraction since ranged attacks are nearly impossible to dodge. Plus, health is also relatively challenging to restore. 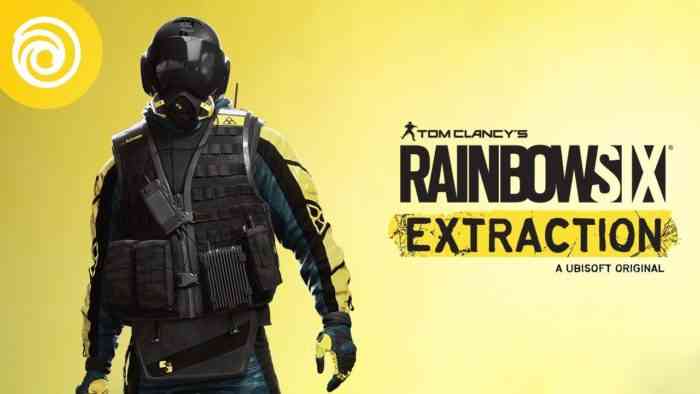 Moreover, any enemies who come close will also be in danger. Players can use Jager’s Active Defense System to straight up shoot and kill them.

The game is already scheduled to launch in early January 2022. Jager will be among the 18 playable Operators that players can choose from.

Rainbow Six Extraction fans are not new to Ubisoft releasing Operator preview trailers. They actually roll these out quite often, filling the franchise’s fanbase in on what the Operators are going to be like. Most recently, they gave fans a glimpse of what Nomad and Smoke are going to be like.

Soon enough, players will finally get the chance to see these iconic characters in action for themselves. These characters have been reimagined for a completely new sci-fi PvE narrative.

Rainbow Six Extraction is a single to 3-player cooperative tactical first-person shooter. Players can assemble their own elite team of Operators to launch incursions into the game’s unpredictable containment zones. An efficient tactical approach will be their best weapon as they take on an unknown enemy.

Are you waiting for Rainbow Six Extraction? Let us know in the comments below.