Rainbow Six Extraction is finally going to be released early next year. The Rainbow Six Siege spin-off first made it to waves when it was mentioned at E3 2019. Ubisoft has kept mum about the game for quite some time, and after two full years of silence, it was re-showcased at Ubisoft’s Forward event at E3 2021. Rainbow Six Extraction will pay homage to Siege fans with its returning gunplay, operators, gadgets, and destruction, in addition to even more alien zombies called parasites. 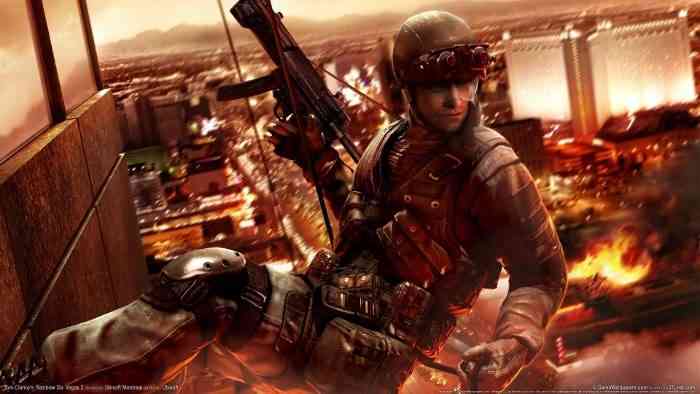 Come January 2022, Rainbow Six Extraction is dropping with a 3-player mission gameplay that is a bit like Back 4 Blood or Left 4 Dead. Gamers who are huge fans of co-op shooter games will be pleased to know that Rainbow Six Extraction gameplay will be right up their alley. The option to play a solo mission is available, but the game’s premise is made more thrilling when played with friends.

Rainbow Six Extraction may be a Siege spin-off, but that does not immediately mean that the storyline is exactly the same. Just like the other co-op zombie shooters in the market today, Rainbow Six Extraction is not expected to showcase much of a substantial storyline. After all, those who play this genre are in it for the fun gameplay and not the backstory itself. With that said, Rainbow Six Extraction gameplay has a relatively slow and methodical pacing as compared to its rivals. The mission has been critiqued to be very similar to a leisurely stroll with small bursts of action all throughout. There was no classic zombie scenario of having to run down the road, trying to get away from at least 50 zombies. The zombies can be killed with accurate shooting power just like in Left 4 Dead, but they do not gather in hordes.

The game is built on the same framework as Siege’s PvP, but Extraction will not feature any PvP element.

Skull & Bones Gameplay Info Has Just Been Leaked
Next
Assassin’s Creed: Valhalla’s Director Is At The Helm Of The Dead Space Remake
Previous
Far Cry 6’s Male/Female Dani Rojas Will Have More Personality