Far Cry 6, just like in its predecessor Far Cry 5, will be playable as either male or male. When Ubisoft’s newest shooter is finally launched to the gaming community, players will be given the opportunity to choose if they want Dani Rojas—the game’s protagonist—to be a man or a woman.

The Far Cry franchise has been around for quite some time but it has been noticed that the series seems to be struggling in one particular area. Through the years, Far Cry has featured so many different locales and enthralling villains, but has fallen short when it comes to the delivery of compelling protagonists. This new type of treatment that Ubisoft is giving the Far Cry 6 lead could be their means of addressing this lingering issue. 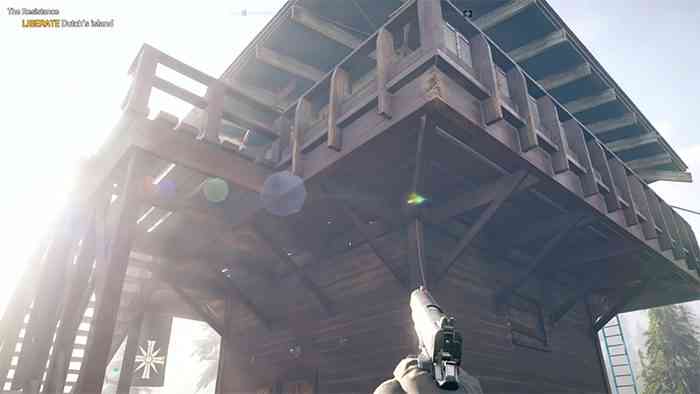 Far Cry 6’s Dani Rojas will reportedly be more of a fleshed-out character with more personality, as compared to the protagonists of the previous franchise installments. The Deputy—lead character in Far Cry 5—did leave gender assignment up to the players, but the character has been critiqued to lack a strong presence in the franchise’s storyline. This is believed to be the reason why Far Cry 6’s Dani Rojas is also going to be playable with third-person gameplay.

There will be moments where in the game transitions from its traditional first-person POV and moves to third-person perspective, particularly when Dani enters the guerrilla camps. The intended effect of seeing Dani’s interaction with the epic Yara setting will turn Dani into an actual character that exists within the space that is being explored.

Although Far Cry 6 players will be given free rein on Dani’s gender, this decision will not affect the storyline and the gameplay whatsoever. Narrative Director Navid Khavari confirmed in an interview that the journey Ubisoft has settled for Dani will be “one and the same.” “After talking to several members of our team, something that was clearly important was not to try and create two different storylines,” Khavari said.