Ubisoft has released a new gameplay trailer to show off more of Rainbow Six Extraction. While it does look interesting, I’m forced to hate it as it is another game in the trend of getting rid of the fourth person and only allowing 3 player co-op. I got used to four players; stop taking it away from me.

What is Rainbow Six Extraction? It is the next Rainbow Six title that plays nothing like none of the other games. Now it is a co-op shooter that involves going through levels killing aliens. It looks fun, but I feel like this is similar to XDefiant in abusing the Tom Clancy name. I’ve read a lot of books, and I don’t remember any aliens. 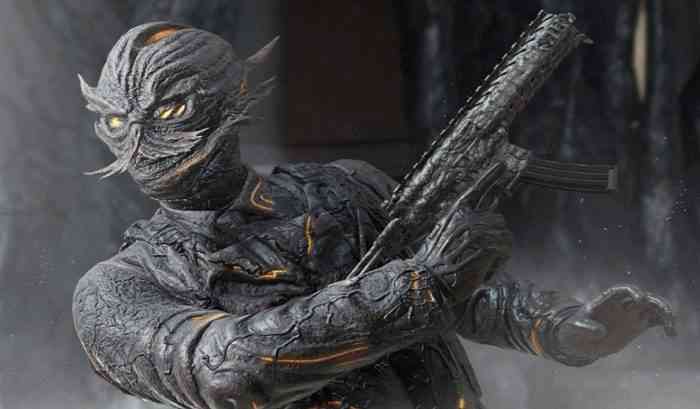 Rainbow Six Extraction will take players through 4 different regions in the US, including New York and San Fransisco, through 12 different maps with certain variables that make them different each time you play. Players will have to go through a number of the 13 different objectives, including one called the Gateway Objective, in which players must face off against a Protean, a deadly Archæan variant that has adopted the form of REACT operators and mimics their behavior.

Along with the 12 maps, players will choose from 18 different operators that come from Rainbow Six Siege but now get to fight aliens. Each operator will have different customization options to play around with so you can hone them to your play style.

If you get Extraction and decide you want to try Siege, you will instantly unlock Extraction’s entire roster of 18 operators in Rainbow Six Siege and will receive the elite United Front cosmetic bundles in both games.

Weird West Patch 1.04 Will Introduce A New Game Mode And More
Next
Activision Distances Its Name From Call of Duty: Vanguard
Previous
Grand Theft Auto V Got Millions to Sign Up to Epic Game Store