Path of Exile Won’t Have Prophecies in Next League

Path of Exile devs are quite known for shaking up the mechanics of the game. Grinding Gear Games likes to change things whenever a new league starts. With that said, it seems that Update 3.17.0 will not be different from the ones rolled out before it.

Grinding Gear first introduced the game’s Prophecy mechanic in 2016. It has been part of the franchise’s core since then. Still, despite this fact, the devs have still decided to remove it once and for all. 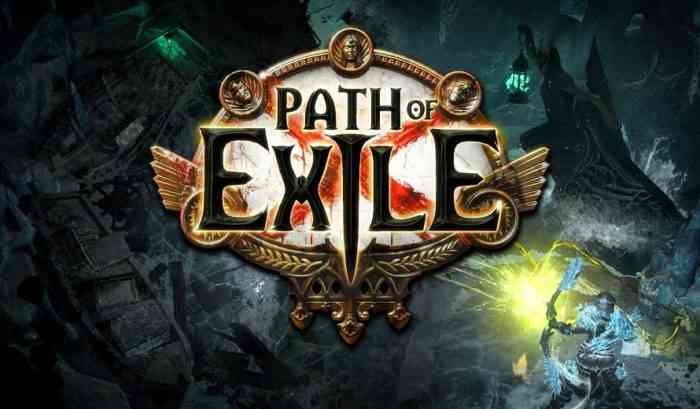 “Over time it has become dated and outpaced by other new content,” Path of Exile devs wrote on social media. “In our January expansion, we are removing Prophecy from Path of Exile.”

Path of Exile players who have been saving up on their Silver coins, Prophecies, and Pale Council fragments can still use them. However, they only have until the release of the game’s upcoming update to make the most out of whatever is remaining in their inventories.

“Silver coins, itemized Prophecies, and Pale Council fragments will be deleted from your inventory and stash the next time you log in after the launch of 3.17.0,” they added.

Prophecy changes the future of Path of Exile characters in different ways. They trigger events and change the outcomes of certain in-game actions. Since 2016, players worked hard to unlock Prophecy by collecting Silver coins which they give to Navali. Once Update 3.17.0 releases on January 2022, devs will remove the items from the players’ inventories, along with the permanent removal of the vendor Navali.

“Do not worry too much about Navali, though,” the devs wrote. “She likely saw it coming.”

Path of Exile devs have rolled out more than 30 major content updates since the game first launched to the gaming public. It certainly seems that the world of Wraeclast is ever-changing.

Do you like Path of Exile’s Prophecy mechanic? Let us know in the comments below.