As any of its fans will tell you, Titanfall 2 is an absolute must-play – but the original? That was a bit more contentious on release. It’s always lived in the shadow of its sequel, but now, it might not “live” for much longer. As of today, you can’t buy the first Titanfall game anymore. And soon, any subscription services will follow suit – removing the game on March 1st, 2022.

This news was revealed in a twitter post, with Respawn Entertainment stating: “Rest assured, Titanfall is core to Respawn’s DNA and this incredible universe will continue. Today in Titanfall 2, Apex Legends, and in the future. This franchise is a north star for the caliber of experiences we will continue to create here at Respawn.” 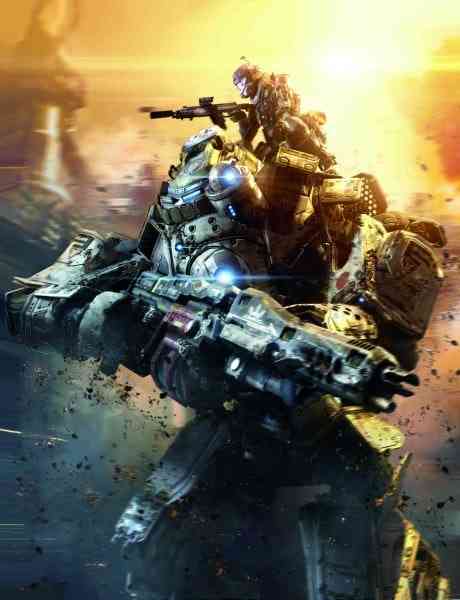 A reason for the game’s removal wasn’t given, and you know what that means: speculation runs rampant. Leading theories state that Respawn is trying to free up server space (perhaps to improve Titanfall 2’s multiplayer?), though even those are rather sparse. For the most part, discussion around this game’s removal center around game preservation and what Respawn could (or should) have done differently.

While long-term preservation is an issue for all games, it’s doubly important for the original Titanfall. The game released without a singleplayer mode, after all. It, rather infamously, was all multiplayer. So what happens when people don’t like the game, and the playerbase drops off? What happens when you can’t find enough players to fill a lobby? And when the game’s servers go offline too… yeah, that’s a slight issue.

The Titanfall fanbase is already a bit antsy, given how little news they’ve gotten about any possible Titanfall 3. Fears of the franchise’s de-facto cancellation are omnipresent, and a move like this does little but encourage those fears.