Dig Up Something Nice

Grinding Gear Games’ free-to-play RPG has a brand new expansion. Path of Exile: Expedition is available now for PC players and will be active for console players within a few days. It will add a new mode where players can explore the joys and dangers of digging.

In Expedition, you will meet the Kalguuran traders, who deal in the runed artifacts of their ancestors. To dig them up, you must place explosives on marked areas and detonate them. This causes undead Kalguuran warriors to rise. You must defeat them to claim their treasure. You are essentially graverobbing for the traders. 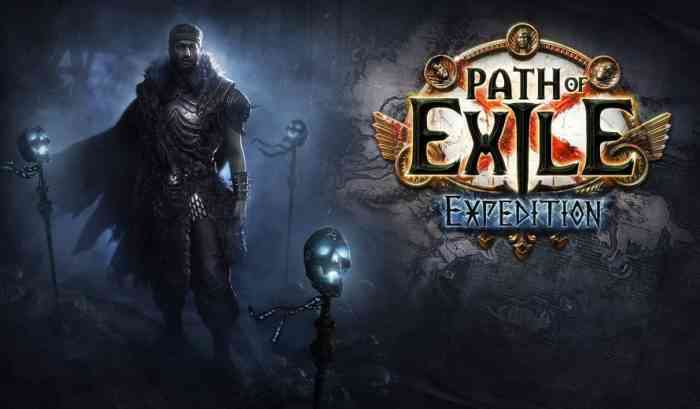 The Expedition is not just a new way of earning skills and gear. There are many new skill gems, such as Rage Vortex, Storm Rain, Eye of Winter, and other things that sound like a men’s deodorant scent. There are also new items and currencies, as well as new Runic sets for whatever kind of character you are.

The new expansion also makes small balances fixes through the rest of the game, including the Royale mode that was brought back earlier this month. Check out the trailer for the brief rundown or pour over the patch notes for the finer details.

Path of Exile is available for PC, PS4, and Xbox One. Expedition is active now for PC players and will be on PS4 and Xbox One on July 28th.

Will you be joining the Expedition? Let us know in the comments below.