It’s really cool when studios like Ubisoft and Crystal Dynamics play nice and share. At an undetermined point this year, Ghost Recon Breakpoint will have a Tomb Raider crossover event. This was announced as part of a pretty vague roadmap for the rest of this year’s content and events.

Since Ghost Recon first came about in 2001, this year is the series’ 20th anniversary. What Ubisoft has planned for 2021 includes several community contests, free giveaways, a “Ghost Recon Anniversary” showcase, and a stream of the upcoming Operation Motherland expansion. Somewhere among those plans will fall this crossover. 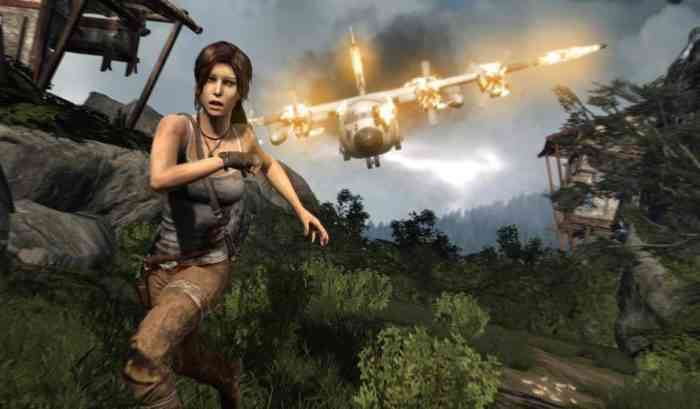 The Tomb Raider crossover is called Relics of the Ancients, which is very in line with Tomb Raider lingo. Though Tomb Raider games (especially the more recent ones) are very much action/adventure games, they have a backdrop of treasure hunting and exploration.

Ghost Recon Breakpoint’s open world element would lend itself very well to search for archeological expedition, though we do not know what exactly this crossover will end up being. It could just be an unlockable Lara Croft skin for all we know. However, the past crossovers for Ghost Recon Breakpoint, and Wildlands before, have had rather in depth content events.

Hey Ghosts! Here is a glimpse of what’s to come for our 20th Anniversary. We are looking forward to celebrating your passion and love for Ghost Recon during the rest of 2021! pic.twitter.com/wHYqEtKZx3

Maybe we will see the Ghosts fighting against Trinity or some of the more supernatural beings that Lara encounters on her adventures.  We do not really even know when players will be getting this experience, just that it is sometime before the end of the year.

What do you think Relics of the Ancients will include? Let us know in the comments below.