Among the booming fighting game genre, there are a few franchises that have earned a spot at the top of the ladder – of course Smash Bros. is up there, along with Tekken and Mortal Kombat. However, perhaps the most recognizable fighting game series out there is without a doubt Street Fighter – just look at how many games reference iconic aspects of the series like Hadouken. Over the last year, one Street Fighter game has remained locked away, inaccessible to international audiences – until now. 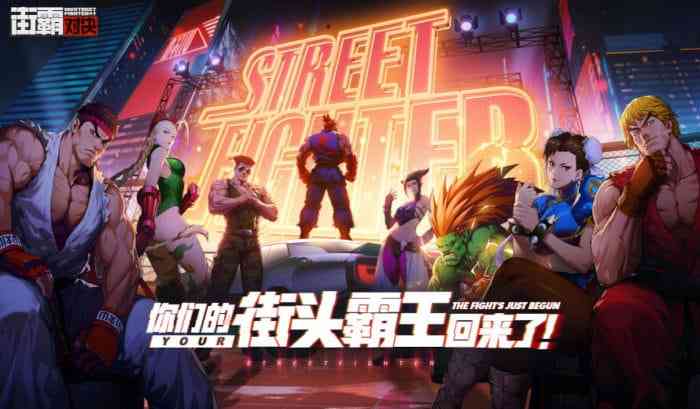 Street Fighter: Duel is a mobile game in which players can build a team of three warriors from throughout Street Fighter history to face off against either waves of NPC enemies or an enemy team. It was initially released back in November 2020, though it was exclusively available in China as per the request of publishers Tencent. Now, however, it seems that Capcom have decided to aim for a far broader audience for Duel.

The announcement came as part of one of the biggest esports events we’ve seen since COVID-19 hit the scene: The Capcom Pro Tour, in particular the North America East event. Over 100 players attended, with fan-favorite player and streamer Punk taking home the champion title. Once the winner as announced, Capcom announced that they’re gearing up for a full worldwide release for Street Fighter: Duel.

One thing that caused Duel no small amount of controversy when it first launched in China was the character designs used – while the default skins offered by the game are the same as their Street Fighter 4 designs, there are also a selection of ‘street fashion’ designs, showing off our favorite fighters in some more modern garb. 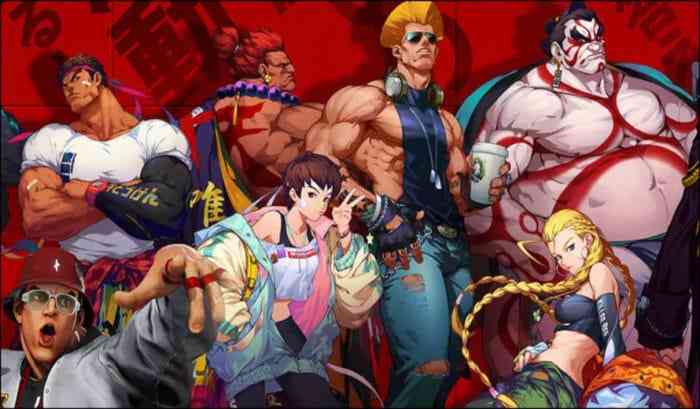 Street Fighter: Duel will feature a roster of around 30 Street Fighter classic characters, from Akuma to Zangeif. However, it won’t all be familiar faces – so far we’ve gotten glimpses of a few original characters that are set to make an appearance, making their way over from the original Chinese release.

A worldwide release date for Street Fighter: Duel hasn’t quite been revealed yet – keep an eye out for updates in the near future!