Delve Into Cubic Mystery With Tetragon

Be There Or Be Square

As the gaming industry grows more and more accessible to smaller developers, the number of top-quality indie titles just keeps on going up. Perhaps a perfect encapsulation of the flourishing indie scene is Tetragon, a puzzle-adventure title from the Brazilian-based Cafundo Creative Studio. Initially conceived by designer and creator Alexandre Chavez way back in 2014 as a small project by a group of friends, it’s now grown into a gorgeous, grand adventure. 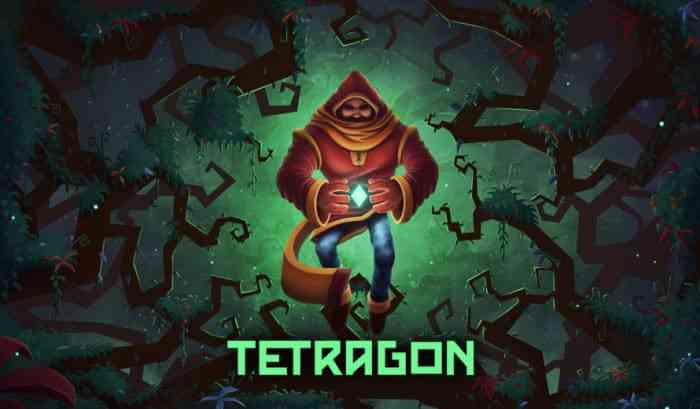 Tetragon follows the journey of a woodsman named Lucios into the world between worlds – the titular ‘Tetragon’. Along the way Lucios learns to harness the primordial magic that lurks there, using it to manipulate the world around him and forge his own path through the labyrinthine halls. But what evil is hiding within Tetragon? Will Lucios be able to save his son? And will he manage to escape this twisted world unharmed?

In the announcement of Tetragon’s release date, Cafundo Creative Studio outlined their creative vision for the game: “Featuring over forty levels split across four magical environments, Tetragon offers deep puzzles, a strong narrative and a gorgeous painterly aesthetic. Discover the secrets of this world, manipulate its mechanisms, redirect gravity and shift the ground and walls around you to create new routes to climb across.” 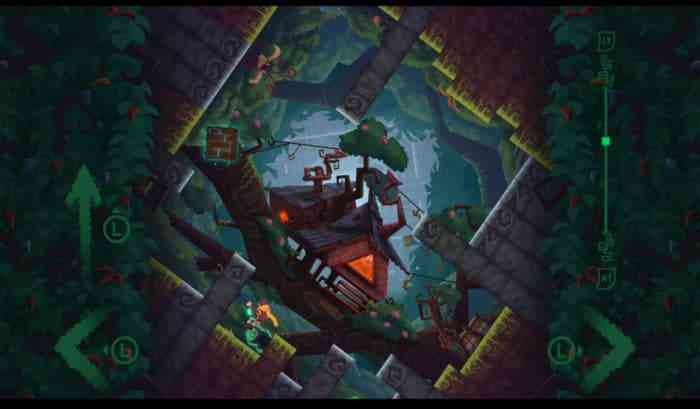 With modular, square-based level design allowing players to manipulate the levels around them, it’s easy to see the inspiration Tetragon takes from other 2D and 3D building games like Terraria and Minecraft. However, where Terraria focuses on sandbox building and developing the world around you, Tetragon instead places the onus on manipulating a limited space to come up with outside-of-the-box answers to complex puzzles.

Tetragon is scheduled to launch on PC, PlayStation 4, PlayStation 5, Xbox One, Xbox Series X/S and Nintendo Switch for $14.99 on August 12 – There’s a playable demo available right now on PS4, Xbox One and Steam!