While they don’t have the pure hype power of a Nintendo Direct, the Indie World Showcases are still full of awesome looking games. Case in point, the Showcase that aired earlier today was loaded to the lid with excellent games. At least, they all look excellent. Let’s start with the ones that are out right now! 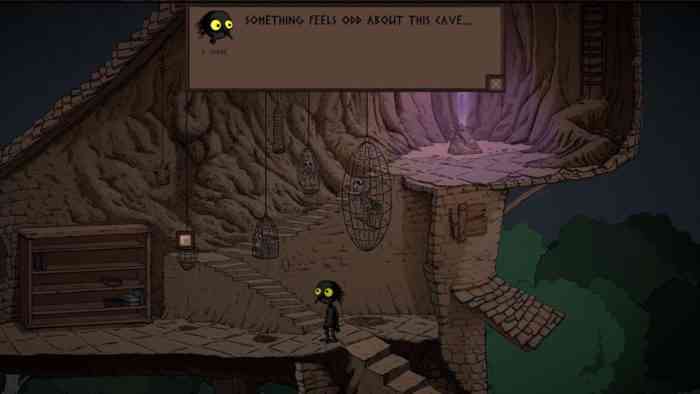 The Longing is an unusual game about waiting for a slumbering king to wake up and save the world. The hook here is that you’ve got 400 days to wait. So if you start now, this king will be up and about by like, next May? Next June? It’s gonna be a while! Also out right now is There Is No Game: Wrong Dimension! It’s a point and click adventure that features a whole bunch of different playstyles. Also there’s a cheeky sense of humor threaded throughout the whole thing, if that’s your style. Finally, Fez is coming to the Switch today. If you haven’t played it yet, now would be a great time! 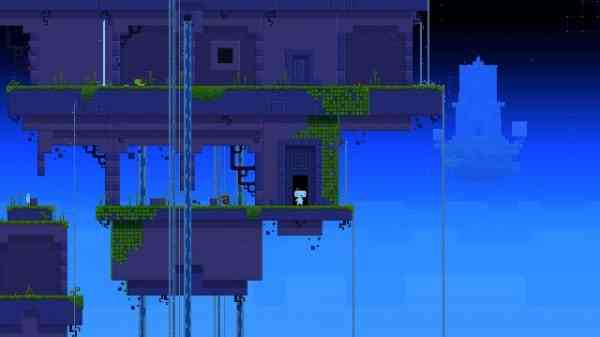 From today, we’re getting a steady stream of indie hits over the next several months. Weaving Tides and Aerial Knights Never Yield are coming in May, while Labyrinth City: Pierre The Maze Detective is scheduled for Spring of 2021. Next up is Beasts of Maravilla Island and Ender Lilies: Quietus of The Knights in June, followed by Last Stop and Cris Tales in July. KeyWe is coming in August, along with Art of Rally and Skul The Hero Slayer sometime in the Summer. Aztech Forgotten Gods is coming this Fall, while OlliOlli World is coming to the Switch at the end of 2021.

That was a lot of games, but there are also more games! Filed under the nebulous header of ‘2021,’ we’ve got Teenage Mutant Ninja Turtles: Shredder’s Revenge! There’s also Hindsight, Road 96, The House of The Dead: Remake, and Oxenfree 2: Lost Signals coming…. sometime this year. Finally, Konami is publishing GetsuFumaDen: Undying Moon sometime in 2022. It’s a hot mess of artful narrative titles, action games, RPGs, and puzzles – several of which are going immediately on my wish list!