A Return to Normalcy?

It’s been close to ten years since the release of Grand Theft Auto 5, and fans are eager for the next game in the series. True, we’re getting yet another rerelease of GTA 5 for the current console generation, but at a certain point we want more than just new visuals – we want more content.

I was checking Take twos domains and found https://t.co/skYjLUmLT1 it was updated today. This further proves gta 6 is in set in Miami thanks to PA leak.#GTA6 #GTAVI pic.twitter.com/bv60ZVFRah

Rumors have been flying about Grand Theft Auto 6 for a while, but we still don’t have anything concrete – including an official announcement – but if the latest rumor is true we may be getting a return to Vice City.

The tweet refers to www.rockstarcatel.com (Although the link leads nowhere – www.rockstarcartel.com, however, does redirect to the Rockstar site), which was updated on April 12. Whatever updates made have sadly been removed, but Cartel does have evoke images of Miami – the inspiration for recurring location Vice City.

Unfortunately, nothing is set in stone. What we do know is that rockstarcartel.com does redirect to the developer’s site. Even if it doesn’t actually show anything yet, the redirect does imply that there will be some future content with the subtitle Cartel – whether that’s Grand Theft Auto 6 or not.

What else do we know? Sadly, not much. There’s plenty of rumors – this isn’t the first one pointing to Vice City as a location, or even one of several – but opinions are split everywhere. There are rumors that the new game will be set in the eighties, which have been recently been put into question by reports that it will be set in the modern day. There’s also rumors that the game will have two protagonists, including series’ first heroine. 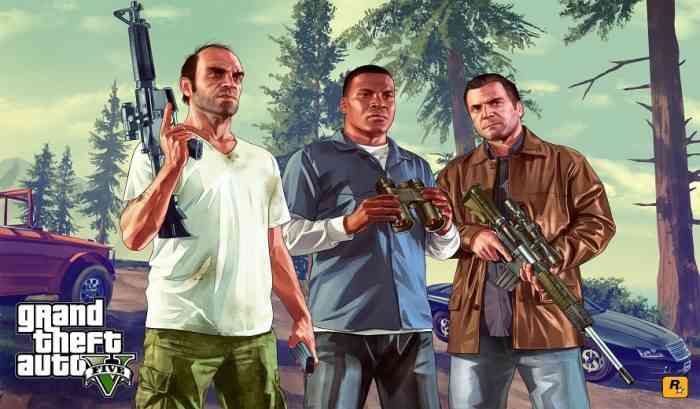 For now, we can only wait for an official announcement and theorize wildly until we get one – but let’s face it, nothing short of a Cyberpunk 2077 style disaster could stop the game from building up – and capitalizing on – a truly insane amount of hype.