There’s a new skin on Fortnite–we know, we’re as shocked as you are–and it’s based on a new Batman comic from Epic Games and DC. This new book, called Zero Point, will be set in the world of Fortnite. If you’re having some trouble imagining a Batman comic set in the world of Fortnite, you’re not alone. This could either be very good, like Batman Lego movie, or very bad. Either way, it’ll definitely be very weird. Not that DC comics is any stranger to weird. Anyway, the six-issue mini-comic series will bring with it a variety of new cosmetics and skins to the game, so it’s win-win for players, especially if you really need a new Harley skin.

(Thanks to @m1fnbr for the footage, drop her a follow!) pic.twitter.com/ejwvKaZ5m4

That’s right, Zero Point comes with a new Harley Quinn skin. Anyone who buys one issue of the new comic will get a code to unlock the Harley Quinn Rebirth skin–but it has to be a print copy. Each issue will cost about $5, which is pretty reasonable, though people who dislike microtransactions still probably won’t buy it. We can’t blame them. It seems like microtransactions are everywhere these days. At least this skin comes with a comic?

If you’re a DC Universe Infinite subscriber located in the US, you get the Zero Point comic series and its in-game bonuses completely free, you lucky duck. The rest of us are stuck in microtransaction hell. As of today’s update, Fortnite Update, V16.20, the new Harley skin has been implemented. We’ll have to wait and see if there’ll be any more DC Universe skins to follow. If you want a sneak peek at Zero Point, check it out here. 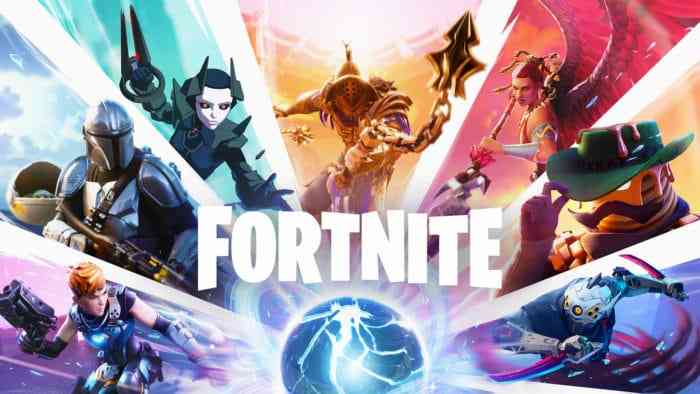 Will you buy Zero Point for Harley? Let us know down in the comments, or hit us up on Twitter or Facebook.

Fortnite Kicks Off New Season With a Rollercoaster and Darth Vader
Next
Grand Theft Auto 6’s Setting May Have Been Accidentally Revealed
Previous
Assassin’s Creed: Valhalla Writer Shares Details on the Wrath of the Druids DLC