One Piece: Pirate Warriors 4 is Coming to Game Pass

The ever-popular One Piece just had one of its games put on Xbox Game Pass earlier today. One Piece: Pirate Warriors 4 will be available to download from Game Pass today. The game was developed by Bandai Namco and released on the PS4, Xbox One, Nintendo Switch and PC in 2020. 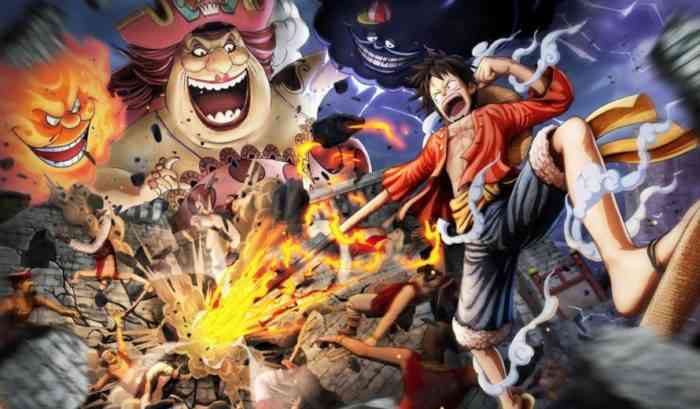 One Piece is a manga series written and drawn by the legendary Eiichiro Oda. Produced by the Japanese manga company Shueisha under their magazine called Shonen Jump, the series has exploded in popularity since its release.

One Piece chapters have been coming out on an almost completely weekly basis since it was first published back in 1997. The series is the best-selling manga of all time and is the second-highest-selling comic book of all time beating out Batman earlier this year. The series even has a popular anime adaptation by Toei Animation.

The One Piece Pirate Warriors series puts One Piece’s massive story in the hands of the players. Each game features a segment of the series’ story arcs that make up the larger One Piece plot. The original game followed the first half of the story quite faithfully. The next few installments took a lot of liberties with the remaining story often changing major plot points and character arcs to fit the vision for the games’ directions.

One Piece: Pirate Warriors 4 focuses on the Whole Cake Island and Wano arcs from the manga. The Whole Cake Island arc is likely mostly faithful to the source material, but Bandai Namco had to take liberties with the adaptation of the Wano arc. The Wano arc isn’t finished yet in the manga, so many of the plot points had to either be rewritten or completely written from scratch for the game.

You can get the game for free with an Xbox Game Pass subscription.