In an industry with as high a turnover rate as manga, it’s rare that you see a series lasting for long these days. If there’s one manga that could be said to be the most successful of the weekly anthology magazine Shonen Jump’s decades-long run, it has to be One Piece. Kicking off way back in 1997, One Piece still regularly tops the popularity polls that Shonen Jump put out to measure the success of the various titles found within each issue. As such, a long-running anime has followed One Piece’s success, along with a litany of video game adaptations. Now, it seems that Bandai Namco and Shuiesha are preparing to release a brand-new One Piece game, somewhat removed from the Pirate Warriors series that they’ve been releasing for the past few years. 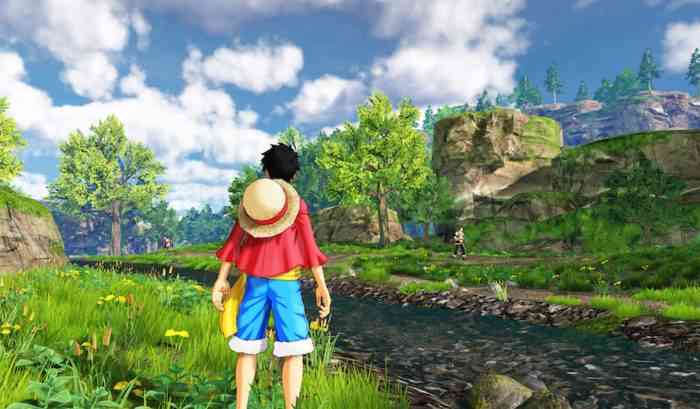 The One Piece franchise follows the adventures of Monkey D. Luffy, a pirate with a rubber body who explores the Grand Line ocean along with his allies, the Straw Hat pirates, as they search for the legendary treasure known as One Piece. It’s a hugely popular series, claiming the title of best-selling manga for eleven consecutive years between 2008 and 2019.

We’ve seen a wide variety of One Piece games released over the last few years, from the Dynasty Warriors-like Pirate Warriors series to the gorgeous action-adventure title World Seeker. All we have to work on thus far when it comes to the next installment in the One Piece franchise is the name: Shueisha and Bandai Namco have registered a trademark for a game named One Piece Odyssey. Whether or not this game is the same as the mobile One Piece game that’s currently in production has yet to be seen! 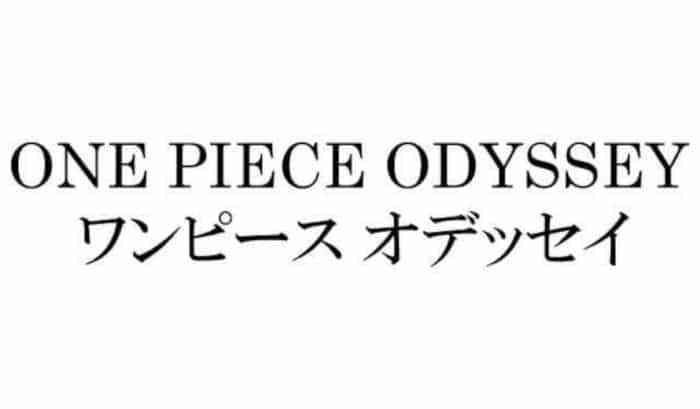 We don’t know anything about One Piece Odyssey yet, so take any rumors with a grain of salt – but it may be worthwhile to keep an eye out for announcements soon!

Bandai Namco Announces Digimon World: Next Order For PC and Switch
Next
Ubisoft Delist Might & Magic X Following DRM Shutdown
Previous
Nintendo Is Partnering With Ikea and Holiday Inn For a Cool Promotion