When it was first announced back in April that Ubisoft would be shutting down the servers for their 2014 RPG Might & Magic X: Legacy, we never would’ve guessed that it would leave the game entirely unplayable. Now, though, it seems that rather than working to solve the issue, Ubisoft are (at least for now) doubling down on their stance, removing Might & Magic X from Steam entirely. 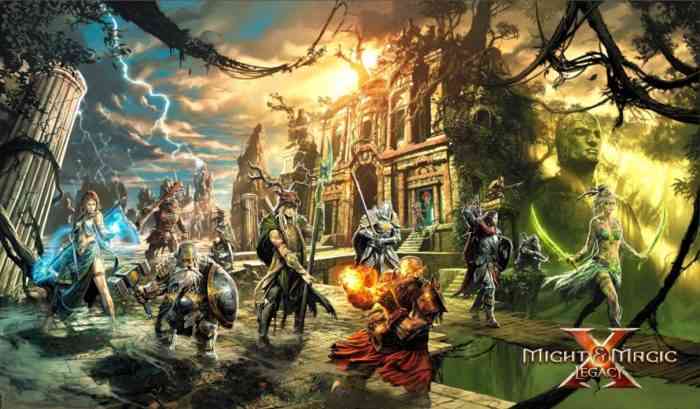 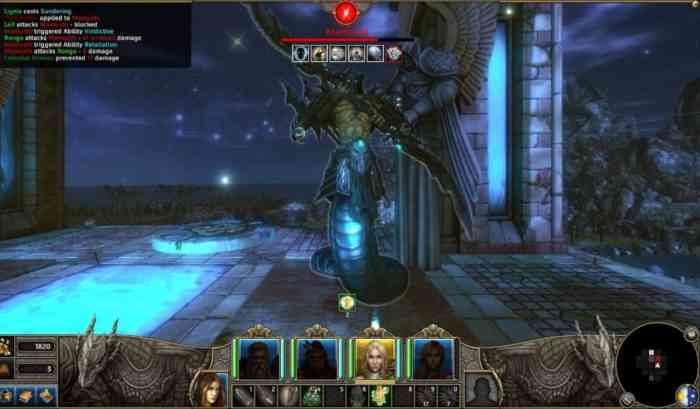 The trouble started when Ubisoft shu tdown of Might & Magic X’s online servers back at the beginning of this month. The ending of these servers resulted in some serious DRM issues for Might & Magic X, preventing players from progressing past Act 1.In a statement to PC Gamer Magazine, a Ubisoft representative claimed that they were “aware and investigating the reported issues”. Now, however, it seems that the investigation may take a touch longer than expected – Might & Magic X has been removed from the Steam store entirely, the ‘Add To Cart’ button replaced with a note saying “Notice: At the request of the publisher, Might & Magic X – Legacy is no longer available for sale on Steam.”

The Walking Dead Returns to Brawlhalla With Maggie and Negan
Next
No It Isn’t The Switch Pro, But a New Nintendo Switch is Arriving This Fall
Previous
Shueisha & Bandai Namco Register A New ‘One Piece’ Trademark