“So Long, And Thanks For All The Bits!”

The plan was simple and devious – after illegally gaining access to someone’s credit card, thieves would convert stolen money into “bits” (a sort of currency used on the Twitch livestreaming platform), and donate them to a streamer they’d contacted beforehand. The streamer would get paid by Twitch for these donations, and send most of money back to the original thieves.

While exact figures are hard to come by, some estimates place the amount of money laundered this way at over $9 million, with over 2400 Turkish streamers alleged to be involved in the process to varying degrees. 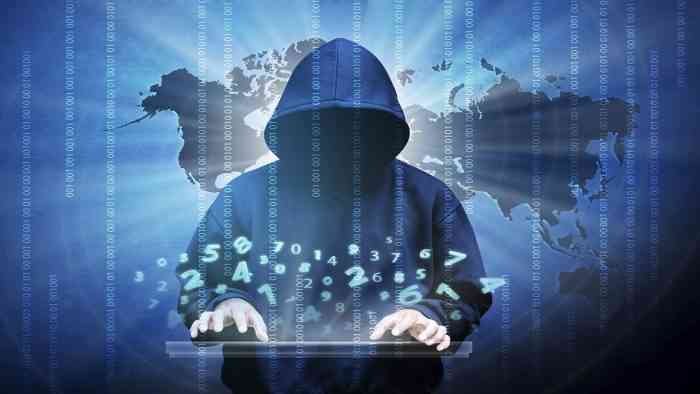 Turkish streamer Grimnax spoke out about a number of offers he’d received, tempting him with a 20-30% kickback if he helped launder stolen money: “This is something that many of us have been aware of for a long time, but we couldn’t [convince] Twitch and the owner Amazon nor the audience for years,” he told Middle East Eye. “We waited for the prominent names on the platform to talk about this issue, as I and mid-level influencers like me weren’t loud enough.”

And then the Twitch data breach happened. Tons of information, especially “creator payout data”, was made public about every streamer Twitch had paid – complicit Turkish streamers included. And all of a sudden, those small to mid-size streamers had some very large, and very suspicious numbers attached to their name. A Turkish politician, Gürsel Tekin, took a specal interest in those stats, calling Turkey’s Financial Crimes Investigation Board to action.

Twitch, naturally, had their own comments to add on the situation, making a statement through a spokesperson: “We want to assure our community that we do not hesitate to take decisive action against accounts engaged in prohibited conduct. We take efforts to combat and prevent financial fraud on Twitch on a regular basis, and, in September alone, we took action against over 150 partners in Turkey for abuse of our monetization tools and have worked with those affected who have reached out.”