Razer Is Releasing Two Mics That Are Perfect for Streamers 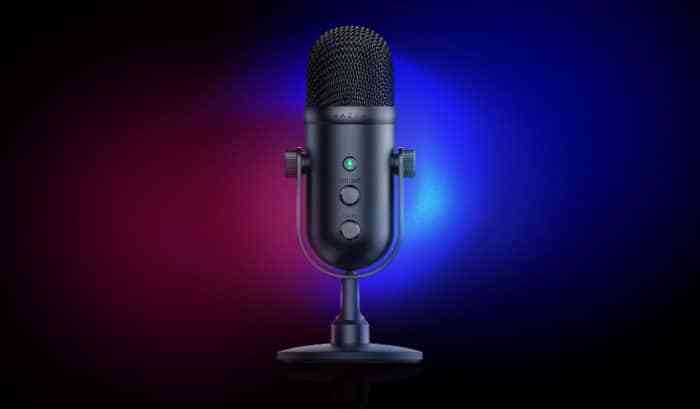 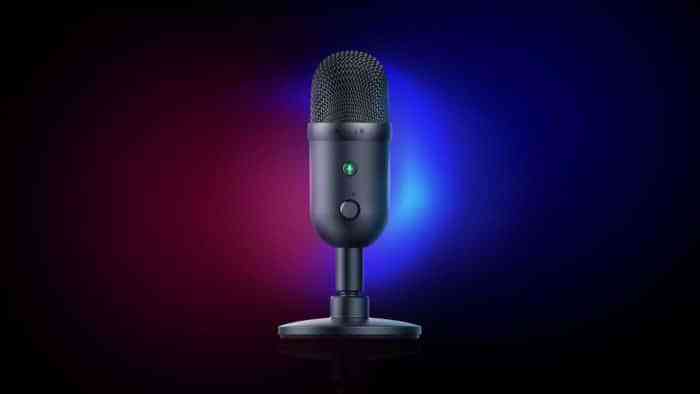 Now, I don’t stream, but Razer does tend to make some good, quality products, so I feel these are worth at least looking at if you are looking for a mic for streaming. They are a little pricey, but nothing outrageous for a solid streaming mic. These seem like solid options for established and new streamers alike.