“What is the Psycho Element of the Arbiter?”

In a new interview with IGN, a journalist sat down and had a long talk with some members of 343 Industries. They talked about Halo: Infinite and the possibility of boss fights in the game, and when the idea came up, there was only one name on everyone’s mind – Jega ‘Rdomnai. If you couldn’t already guess by now, this article will have some (minor) spoilers for Halo: Infinite. You’ve been warned.

Among Atriox’s forces are the “Spartan Killers”, a team of highly-trained Elites, who were intended to be used in the Human-Covenant war to eliminate Spartans – including everyone’s favorite green boy, the Master Chief. When IGN sat down to discuss possible boss fights in Halo: Infinite’s campaign, one of these characters came up. 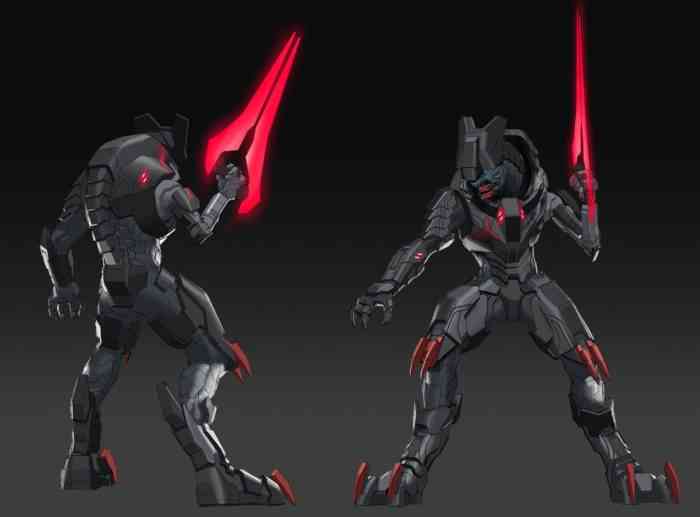 Jega ‘Rdomnai is, well, a bit of a monster. Halo’s Elite’s are normally portrayed as honor-bound warriors with an immense respect for tradition and culture, and those ideas are ones that Jega casts aside. Jeff Easterling, Halo’s narrative writer, made an interesting comment: “He’s almost like the inverse of what you’d expect from the Arbiter. Instead of the [taking] high road, it’s stripped down…we asked ourselves, ‘What is the psycho element of the Arbiter?’”

That Arbiter is someone we’ve had a good look at in previous Halo titles, and any long-time Halo fan should have a good understanding of how his people fight. That familiarity will, evidently, be weaponized against you in Halo: Infinite’s campaign. You’re not fighting the Covenant anymore, you’re fighting the Banished. And according to Easterling, “The Banished represent what the Covenant would’ve been like if you didn’t have the [group’s] dogmatic restraint on things.”

“One of the things we tried to do with Jega was make him into the creepiest, most disturbing character that’s been in Halo,” said associate creative director Paul Crocker. “Just every time you see him…he looks at things as prey. The whole experience of how he toys with Chief is just…how he is.”