Halo Infinite Has More Players on Steam Than Battlefield 2042

Halo Infinite devs launched the game’s multiplayer mode as a surprise on November 15th. Since then, it has been such a huge hit for the gaming community. Its Steam numbers on the day that it was launched were so massive that it has now been regarded as the first ever Xbox Game Studios to cross 200,000 concurrent players. 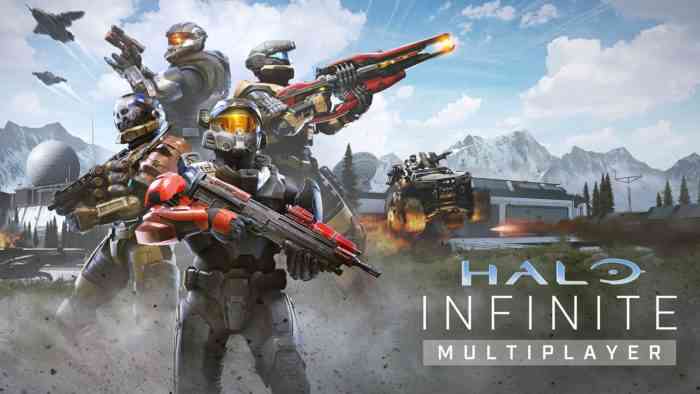 Fans of the game are wondering whether or not Halo Infinite can manage to keep its success on Steam now that Battlefield 2042 is also out to the gaming public. This question seemed to have been emphatically answered over the past couple of days. The player numbers of Halo Infinite have almost doubled those of the EA-published shooter.

Considering that Halo Infinite multiplayer is 100% free to play, the barrier to entry for the game is expectedly much lower than Battlefield 2042’s. The gaming community believes that had Halo Infinite been a full-priced game, its player numbers would have been a lot less than what they are now.

Still, Battlefield 2042’s player numbers of 100,000 is definitely not a small number. It is actually a high point for the shooter series. However, Square Enix’s IP Outriders—which is another full-priced game that was launched this year—had more than 125,000 player at launch.

With that said, it is difficult to say if the game’s price point is the only reason why it failed to come close to Halo Infinite’s player numbers. Other possible factors may be the game’s mostly negative reviews, or its lack of a single-player offering.