Destiny 2’s former composer, Marty O’Donnell, has taken to social media to ask fans to destroy any copies of the music—as well as any sources that make them available for downloading—that he released without permission.

O’Donnell was fired by Bungie back in 2014 and was legally ordered to return all assets relating to his work on the Destiny franchise during his tenure at the company. These assets include the Music of the Spheres, which is the musical prequel that he composed with Paul McCartney. 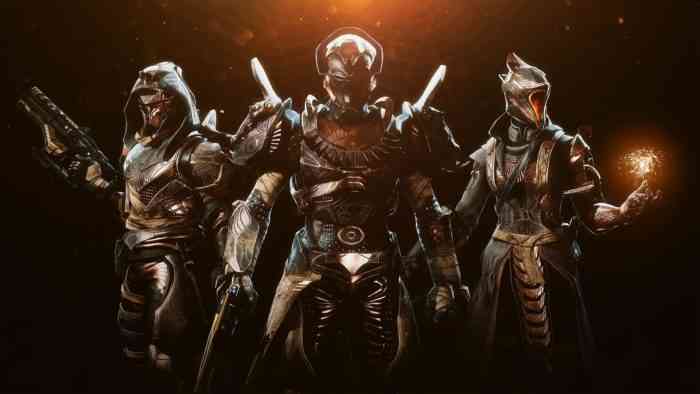 Despite being legally prohibited to share—or even perform—music from the Destiny franchise and the Music of the Spheres, he uploaded some musical sketches and variations on BandCamp and YouTube. Because of this, he was found to be in contempt of court and was ordered to pay Bungie almost $100,000 in legal fees.

The former Destiny 2 composer was reportedly told to post a message to his followers that he did not have legal authority to possess or provide material related to Destiny or Music of the Spheres. The ordered message was to ask “anyone who previously downloaded any such assets to delete them and refrain from sharing and will destroy any copies of them.” Although he did what he was told, this message may possibly have fallen on deaf ears.

“I do not have, and have not had since at least April 2014, the legal authority to possess or distribute non-commercially available material related to Destiny or Music of the Spheres—including material I composed or created while working for Bungie,” O’Donnell stated. “This material is owned by Bungie.”

He then asks his following and the fans of the Destiny franchise to remove any related content if they “posted any of these assets on a website or other publicly available platform.” “If you have copies of these assets, you should refrain from sharing and destroy any copies of them,” he continued. “This request does not apply to any Destiny or Music of the Spheres material that you lawfully obtained from commercially available sources.”

If you have copies of these assets, are you deleting them? Let us know in the comments below.