Fans of the Forza franchise have been excited about the latest game, Forza Horizon 5. And it shows, with the numbers. The launch has about 4.5 million people playing the game on console, PC, and the Xbox cloud, making it the new highest launch record for Xbox. Who previously sat on the throne, it’s unknown at this time, or at least, a little more difficult to find. Either way, Phil Spencer, the current head of Xbox, is very pleased with the numbers and thinks that making the game more accessible is part of its success, according to his Tweet on November 9th, 2021. 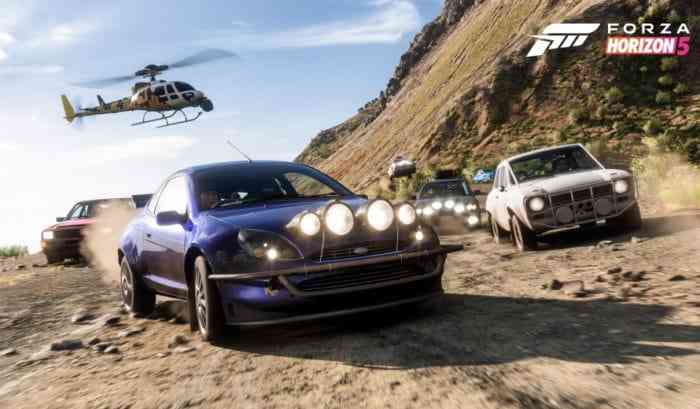 Forza Horizon 5 also hit a peak concurrent player figure that was three times bigger than Forza Horizon 4’s peak concurrent record, making it even more impressive for the racing game. Part of this success too is that, unlike the previous game, Forza Horizon 4, no one had to buy the game outright if they do not want to. For those who have an Xbox Game Pass, they can play the game on not only the Xbox on the PC, but on mobile and tablets via the Cloud. And because of that, Xbox is not measuring the success of the game with unit sales, which is the traditional way of tracking how well the game is received by the public. Instead, Spencer says that the focus will be on the number of people playing on the various platforms.

Let’s not forget though that Forza Horizon 5 has made strides in ensuring a variety of accessibility features in its gameplay. Perhaps with Forza Horizon 5’s great success, we may be able to look forward to this being an industry-standard in the future.