After Working With Far Cry Since 2011, Tomorrow Will Be Dan Hay’s Last Day.

Far Cry 3 was Dan Hay’s first time working for Far Cry series – a strong impression, given how well that title was received. Since then, he’s helped Ubisoft release tons of other Far Cry titles, including Blood Dragon and Far Cry 5. But tomorrow, November 12th, marks Dan Hay’s last day at Ubisoft Montreal. It’s the end of an era for the Far Cry series, and it’ll be interesting to see how the series evolves in his absence.

Dan Hay hasn’t yet said where his journey post-Far Cry will lead him, though if his resume is anything to go by, he’s sure to make something spectacular. 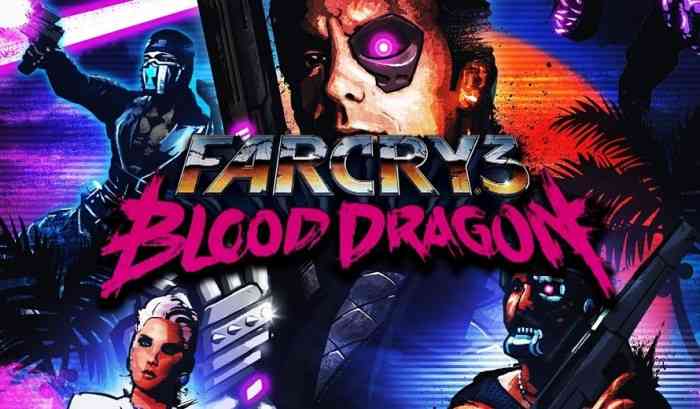 This news comes in the wake of ongoing controversy within the walls of Ubisoft Montreal – mainly concerned with claims of workplace harassment, and reportedly-inadequate tools for seeking justice. A few days ago, Ubisoft promised universal pay raises across their Montreal location. But despite the pay raises being dramatically higher for senior staff members, they weren’t enough to keep Dan Hay on board.

While a connection between those events is certainly possible (developers have left other studios for similar reasons in the past), these suspicious cannot be confirmed. Hay has not spoken about his departure publicly, though a Ubisoft spokesperson had a few things to say:

“After more than 10 years at Ubisoft, Dan Hay has announced that he will be pursuing a new chapter in his professional life and he will be leaving on November 12. Dan has been the Executive Director of Far Cry and has developed an incredible multi-disciplined team to produce what has become one of the most popular games in Ubisoft’s history. While Dan has not announced where his path is taking him, we are confident that it will offer him the new challenges and experiences he seeks and deserves. We thank Dan for his many contributions over the years and wish him all the best for the future. In the interim, the brand team will be led by Sandra Warren in Montreal as well as a highly capable team of producers and directors, in addition to continuing its collaborations with a number of other studios around the world.”