“If It’s An Intentional Way of Burying This Stuff, It’s Working.”

This isn’t the first time Ubisoft has been scrutinized for a toxic work environment, and while they’ve tried to put some systems in place to help victims of abuse, a recent interview claims that those avenues offer little but the aesthetic of safety.

An ex-developer at Ubisoft had an interview with Kotaku, the contents of which are, to say the least, troubling. In fear of “retaliation”, the developer chose to remain anonymous – a decision that makes verifying these claims much harder, but considering the risks involved with a move like this (quitting a job is tough enough, nevermind getting blacklisted by an entire industry), they seem worth taking seriously. 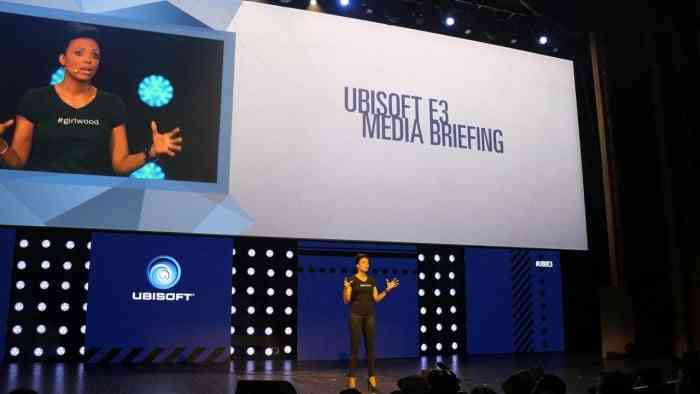 “I wish that I could have continued my Ubisoft journey, but I was really affected by all the harassment, discriminaton, and toxicity I encountered and how it was handled,” she said. “I really hope that the situation will get better for Ubisoft, but they are not there yet.”

The contents of the harassment are… well, just about everything. Sexual harassment, racist remarks, the works. She claims that she took every avenue to deal with these incidents before going public – reports were filed, interviews with various supervisors and HR, but all were ineffectual. The whole thing felt like “navigating a maze to nowhere.”

In a world where reports of workplace harassment are becoming a common feature of the gaming space, it’s hard to see news like this as surprising – but the feeling of injustice has yet to wear off. With more and more employees feeling emboldened enough to come out about these issues, we continue to see a far dirtier underbelly to the game development industry that what a highly-polished presentation would have you believe. The fact that reports like these ones are out and about is good news for the industry’s future, but for now, there’s still a long road ahead.