Employees Are Working With One Of America’s Biggest Unions

The Activision Blizzard story has been a long and difficult one – the iconic gaming company has been rocked by multiple accusations of systemic discrimination, gender inequality and sexual harassment. The State of California itself has taken action against Activision Blizzard, and employees organized a groundbreaking walkout protest against the company’s practices. Unfortunately it seems that Activision Blizzards did not listen to workers’ requests, and now further action is being taken alongside the Communications Workers of America.

The CWA is one of the biggest unions in the USA, covering a wide range of industries from communication and information to news media and high education. Activision Blizzard workers have teamed up with the CWA to file an Unfair Labor Practice charge against the company, alleging that they’ve participated in union busting and worker intimidation.

According to the CWA, “Activision Blizzard management is using coercive tactics to attempt to prevent its employees from exercising their rights to stand together and demand a more equitable, sustainable, and diverse workplace. It is their right as workers to organize for a work environment free from abuse, discrimination and sexual harassment, and this right is protected by federal labor law.” 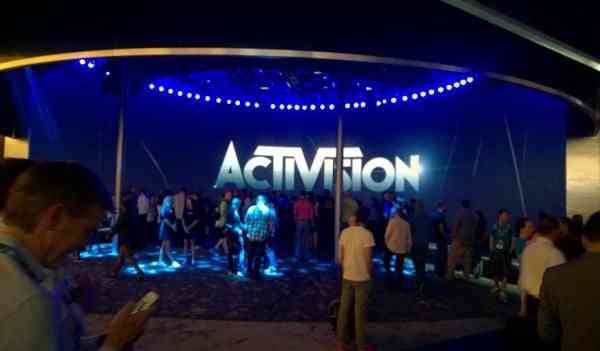 The CWA’s Organizing Director Tom Smith outlined the CWA’s views on the situation and why the charge has been filed:

“We are very inspired by the bravery of ABK (Activision Blizzard King) workers, and we will always stand shoulder to shoulder with workers fighting harassment, assault, and discrimination. Management could have responded with humility and a willingness to take necessary steps to address the horrid conditions some ABK workers have faced. Instead Activision Blizzard’s response to righteous worker activity was surveillance, intimidation, and hiring notorious union busters. The National Labor Relations Board under the Biden Administration has made it clear that it will hold companies accountable whenever they break the law; we have filed these charges to ensure that the actions of ABK management will not go unanswered.”

Warcraft Mobile Game Devs Will Finally Do the Reveal on May 3rd
Next
Dying Light 2 Is ‘Steadily Progressing’ to February 4, 2022 Launch
Previous
Honey, I Joined a Cult Is Out in Early Access Today