Dying Light 2 Has Been Further Delayed to February 2022

Dying Light 2: Stay Human, originally scheduled for a December 2021 release, has just been officially delayed to February 4, 2022. Techland confirmed the delay on social media that, although the “game is complete,” they are “currently playtesting it.”

“The team is steadily progressing with the production and the game is nearing the finish line,” Techland CEO Pawel Marchewka announced. “Unfortunately, we have realized, for us to bring the game to the level we envision, we need more time to polish and optimize it.” 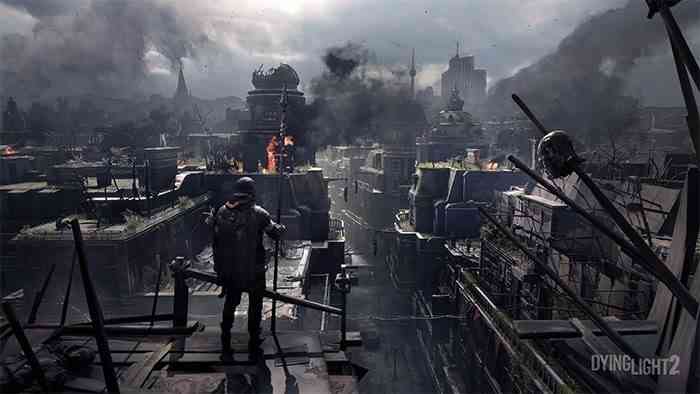 Dying Light 2: Stay Human is the “biggest and the most ambitious project” that the Techland team has ever worked on. “We are sorry to keep you all waiting a little longer,” Marchewka added. “But, we want the game to meet your highest expectations on release, and we do not want to compromise on this.”

This new Dying Light 2: Stay Human delay announcement is the latest in the title’s series of delays. It has now pushed the much-awaited survival horror game’s launch to around two years later than what was originally planned.

The sequel is a direct follow-up to 2015’s Dying Light and was also first introduced to the gaming world at E3 2018. At the time, devs announced that Dying Light 2 would be out by spring of 2020, but has been delayed indefinitely in January this year. Despite the announcement of Dying Light 2’s delayed launch, fans of the franchise have always been kept in the loop with any intermittent development updates.

As a consolation to Dying Light 2 fans, Marchewka revealed that the community can expect some previews that will showcase the title’s gameplay on consoles and PC sometime in October.

The previous footages of Dying Light 2’s gameplay showed that the title will be offering more than its predecessor—more action, more zombies, and even a more fleshed-out city. These were the components that made the first game such a standout, and it looks like the sequel will be a solid one as well, if not more.