It’s been a long time coming, but Dying Light 2 is on the horizon. By the end of the year (pending any more delays), it will be in the hand of fans. Recently, we got a perfect look at some of the gameplay and one of the new mechanics.

In the trailer, we have Aiden following an ally, portrayed by French stuntman and parkour pioneer David Belle. They make their way through the overgrown landscape of The City to a hospital, where they can get Aiden a Biomarker, which can measure a person’s infection level. 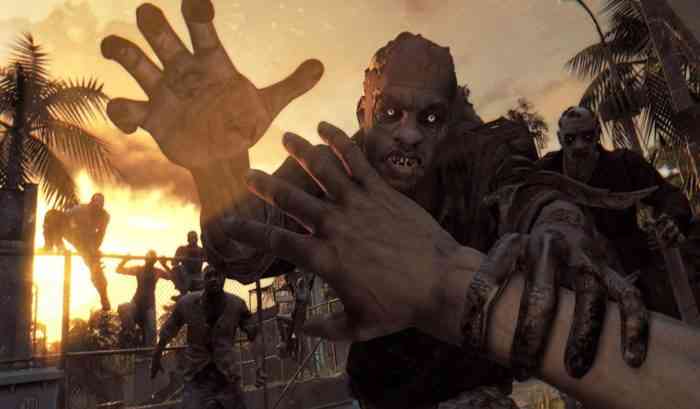 When Aiden and [David Belle] arrive at the hospital, we begin our stealth section. We see that in some conditions, zombies in Dying Light actually sleep, or rather go into sleep mode. When they are like this, the player can sneak around safely, as long as they don’t move around too nosily or do anything to disturb them. There are also objects in the environment that can be used to hide under or behind to avoid detection.

Once Aiden and not-David Belle find a new Biomarker, Aiden puts it on. Immediately, it starts to alert them that Aiden’s infection level is high.

To lower his infection level, Aiden must escape the hospital and expose himself to sunlight. The sunlight also hurts standard zombies, enough to stop them in their tracks.

In the first game, zombies were slower and weaker during the day, but it appears that the infection has mutated to make for some additional gameplay elements. Dying Light 2 will be coming out on December 7th for PC, PS4, PS5, Xbox One, and Xbox Series X|S.

Are you excited to play Dying Light 2? Let us know in the comments below.

Marvel’s Avengers Gives a Look at The Mighty Thor Before Launch Week
Next
Dark Pictures: The Devil in Me Logo Leaked in Trademark
Previous
Check Out All the Quality of Life Improvements in Skyward Sword HD