In a couple of weeks, The Legend of Zelda: Skyward Sword HD will be coming out for the Switch. The original version is divisive among fans, to say the least. Being the only Legend of Zelda game to be made exclusively for the Wii, it went all-in on the motion control schtick, which was not ideal. With the re-release, you might think that Nintendo would fix the things that fans wanted the first time around. You would be wrong. There are quality of life improvements, but we wouldn’t want life to be too enjoyable, right? 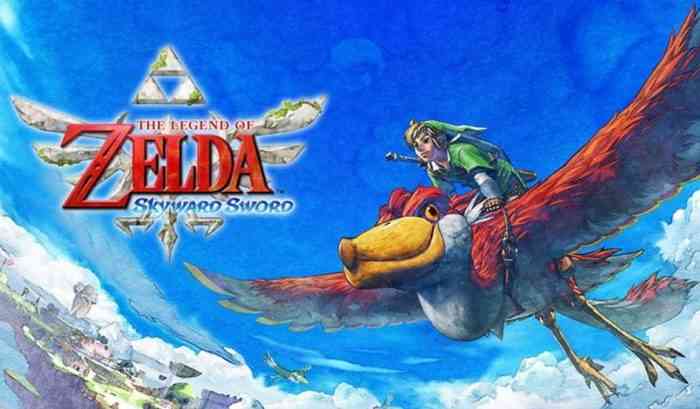 We knew that Nintendo wouldn’t be doing away with the motion controls completely, but they are dialed back a bit. Instead of requiring players to flail their arms around, there are “buttons-only controls,” which aren’t really button controls. Instead of waving the Joycons, players can flick the right stick to swing Link’s sword and click in on the left stick to use the shield. Other interaction commands use the sticks, as well. Of course, there are also the classic motion controls available, if that is more your pace. Switch Lite users will not be able to use these for obvious reasons.

The “buttons-only controls” are not the only improvements. Skyward Sword HD will run at 60 fps, and there will be options to skip cutscenes and speed up dialogue. There will also be times where the player can ask Fi for hints or general help in the world. The Legend of Zelda: Skyward Sword HD will be available on Nintendo Switch on July 16th.

Did you play Skyward Sword on the Wii? Let us know in the comments below.