Your Chance to Load Up on DQV Characters and Gear

While I’ve little time for mobile games these days, I also love Dragon Quest. Thus, Dragon Quest Tact presents a dilemma of sorts. On top of that, this event is all about Dragon Quest V: Hand of The Heavenly Bride! Maybe you can’t cram that entire epic saga into a single mobile game event, but that won’t stop Square Enix from trying. The full breakdown follows: 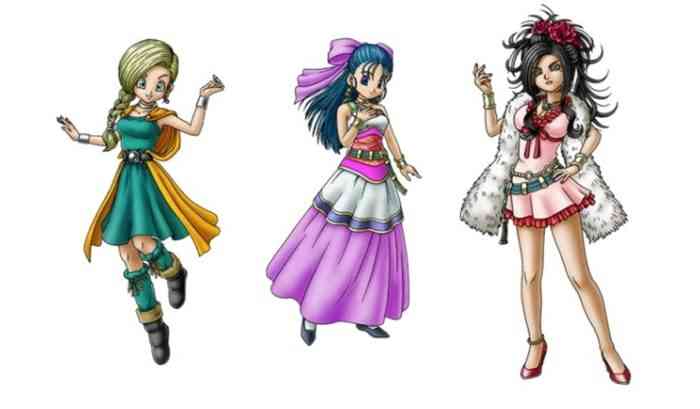 In DRAGON QUEST TACT, players will embark on an epic, tactical journey to diminish the evil that plagues the world of Orchesterra and join forces with familiar DRAGON QUEST series monsters along the way to save the world. Players will strategically build teams of iconic DRAGON QUEST monsters and direct them in heated tactical battles that unfold on a grid-like map. Along the way, players can recruit new monsters as allies and upgrade their favorites to take on more ferocious battles. Additionally, the Battle Road challenges adventurous players with even more story content for players eager to learn more about their monster allies. New and more experienced players can enjoy this new form of combat in this simple-yet-deep tactical RPG game that features a large roster of beloved monsters.

DRAGON QUEST TACT is available as a free download with in-app purchases on the App Store® or Google Play Store™. Text is supported in English, French, Traditional Chinese and Korean. For more information, please visit: https://dragonquest.square-enix-games.com/tact

More information on Square Enix, Inc. can be found at https://square-enix-games.com

What’s Coming to Marvel’s Avengers Other Than Spider-Man?
Next
Check Out All the Quality of Life Improvements in Skyward Sword HD
Previous
Space Punks Coming To Early Access Later This Month