It Goes All the Way to the Top!

Just over a year ago, many cases of alleged sexual misconduct within Ubisoft had surfaced. Ubisoft CEO Yves Guillemot had issued statements and outlined changes to make, employees had resigned as a result of it, and others involved had been placed on disciplinary leave.

That is not the end of it though. Last week, a French union called Solidaires Informatique filed an official complaint against Ubisoft. This complaint names several high-level employees that they argue bear responsibility for the misconduct that takes place within the company. 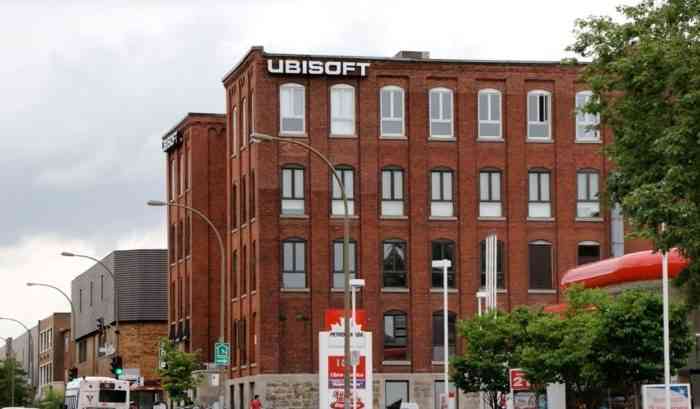 There are also unnamed employees, such as the assistant to Serge Hascoët; “For taking advantage of his proximity to Mr. Hascoët and harassing multiple people“, and several people within the Human Resources Department; “For having actively participated in covering up and covering up the acts of the stalkers“.

Big yikes. Solidaires Informatique also holds Ubisoft responsible for “putting in place, maintaining and strengthening a system where sexual harassment is tolerated because it is more profitable for the company to keep harassers in place than to protect its employees.”

I’m no lawyer or anything, so I can’t say what this may lead to, but hopefully it leads to change within Ubisoft to where its employees feel safe and respected at work.

What do you think of this complaint filed? Let us know in the comments below.

Skull and Bones Re-Reveal Date Has Been Leaked
Next
Get ROCCAT Gaming Keyboards, Logitech Gaming Mice, and Razer Kraken Gaming Headsets Up to 53% Off
Previous
Lost At Sea Finds a Home on PC, Xbox, and PlayStation