Lost At Sea Finds a Home on PC, Xbox, and PlayStation

If you want a chill, relaxing game that will make you feel your feelings, you may want to check out Lost At Sea, which just came out. In Lost At Sea, you play as Anna, a woman in her mid-50s, who finds herself on a strange island, where she looks back and reflects on her life.

The island has different areas, each containing memories from different parts of her life. Anna looks back on when she met her husband Andrew, their struggle in conceiving their child, and the tragedies that befall their family, leading her to leave. 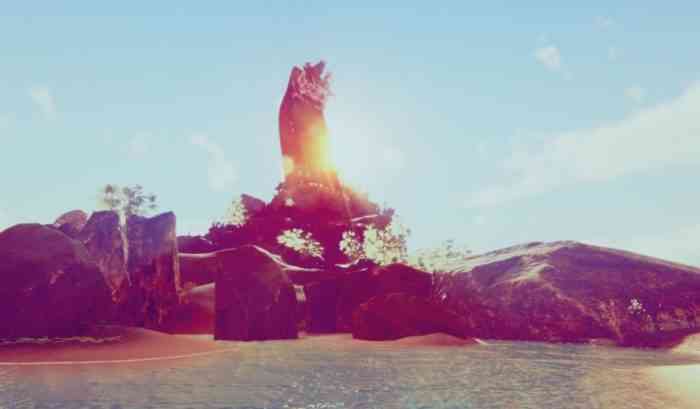 Though a story like the one in Lost At Sea could be told with minimal gameplay, there are puzzles found throughout the island that unlock the stories told by Anna’s life. The island is not your regular deserted island. The different biomes are littered with items and reminders of her son and her husband.

Lost At Sea appears to be a relatively short experience, but it will not cost the price of a AAA game. You can pick up Lost At Sea for about $15, but players on Steam will get a launch discount of 10% off.

The developers Studio Fizbin have also made The Inner World series and Minute of Islands, the latter of which received an honorable mention at 2020 Independent Game Festival. Lost At Sea is out now for PC, PS5, and Xbox Series X|S.

Does Lost At Sea seem like something you would want to check out? Let us know in the comments below.