Solar Ash Launch Has Been Pushed to December 2nd

Solar Ash has officially been delayed. Developer Heart Machine and Publisher Annapurna Interactive made the announcement on social media, confirming that they have decided to push the game’s official release to December 2nd—originally scheduled for October 26th.

“We want Solar Ash to shine,” Heart Machine wrote. “We need a bit more time to get the last pieces of polish and bug fixes into the game while still navigating this global pandemic as a highly dedicated team. This short delay will help us get there.” 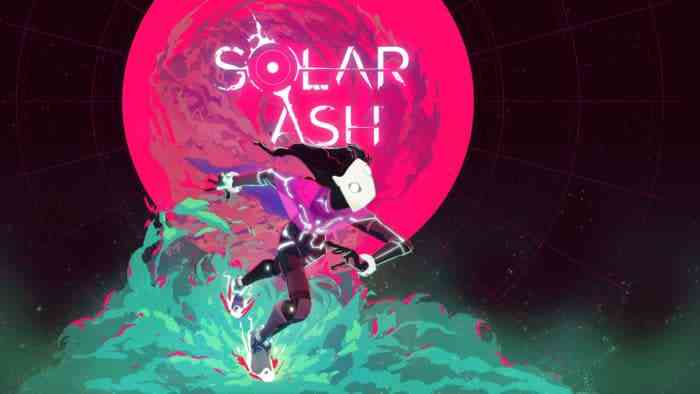 Instead of getting negative comments from the fans, Heart Machine’s followers were in perfect agreement. Despite the disappointment since they will have to wait a little bit longer to have the chance to play Solar Ash, the devs wanting to allot more time for making sure that the game will be worth it is very welcome news.

Moreover, Solar Ash fans were also telling the devs to take their time and to not prioritize the game over their own mental or physical health. The comments that followed Heart Machine’s announcement about the delay was overwhelmingly positive and encouraging.

Solar Ash is actually the much-awaited sequel to the cult hit Hyper Light Drifter. Just like its predecessor, Solar Ash will also feature a vibrant world of neon and pastel colors, in addition to a soundtrack made by Disasterpiece. Instead of 2D pixel art, however, Solar Ash will have a more traditional 3D action adventure game vibe, paired with Heart Machine’s flair for combat and interesting color palettes.

Solar Ash players will be playing as Rei, a Voidrunner, whose mission is to save her home from a supermassive black hole referred to as the Ultravoid. In order for her to do this, she will have to make her way through treacherous lava-filled areas and sunken cities.

Solar Ash will be out on December 2nd for PS4, PS5, and PC. However, it has been noted that the game will be an Epic Games Store exclusive for an unspecified period of time.